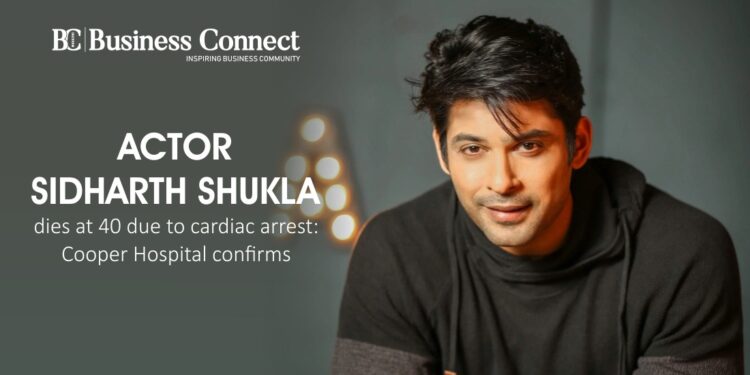 The winner of Bigg Boss 13 Today, September 2, Sidharth Shukla died after a heart attack. Cooper Hospital in Mumbai confirmed his death today. He was 40 years old. He has taken some medicine before sleeping and didn’t wake up, according to hospital officials. The hospital later revealed that he had died of a heart attack. The postmortem is in the process, and the body will be released soon.

In case of the heart muscle doesn’t get enough blood, it becomes the reason for a heart attack, also known as a myocardial infarction. The longer the heart muscle goes without treatment to restore blood flow, the more damage it gets. Coronary Artery Disease (CAD) is the most common cause of heart attack.

It has been learned that Sidharth Shukla had a major heart attack this morning. Shukla is survived by his two sisters and mother. The senior Cooper Hospital official added, “He was taken dead to the hospital some time ago.”

He was born on December 12, 1980, in Mumbai, India, to Ashok and Rita Shukla. His family comes from Uttar Pradesh’s Prayagraj. Sidharth graduated from Rachana Sansad School of Interior Design with a degree in interior design after attending St. Xavier’s High School in Fort.

When Sidharth Shukla’s death was announced, many celebrities and fans took to Twitter to express their condolences. The shocking death of Bollywood star Sushant Singh Rajput, who was found dead in his Mumbai flat, occurred in the year 2020. It’s been a year, yet the country is still mourning the loss of the late actor.

How Sports Can Spice Up Entrepreneurial Opportunities 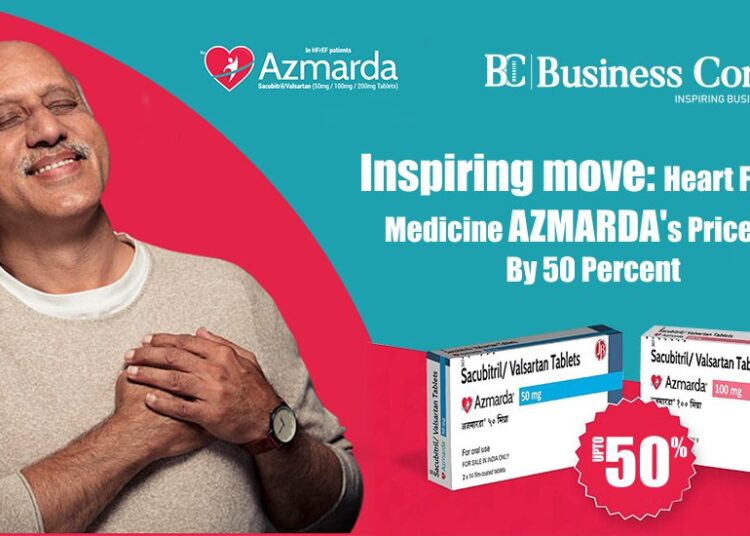 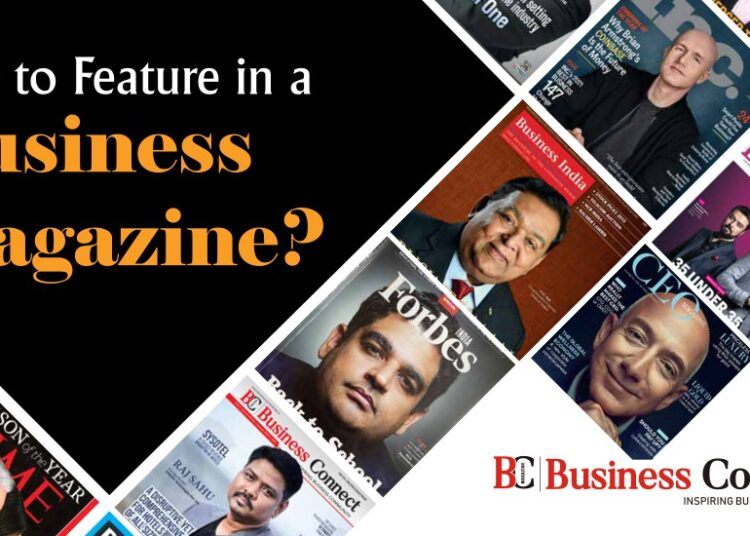 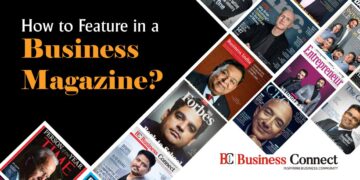