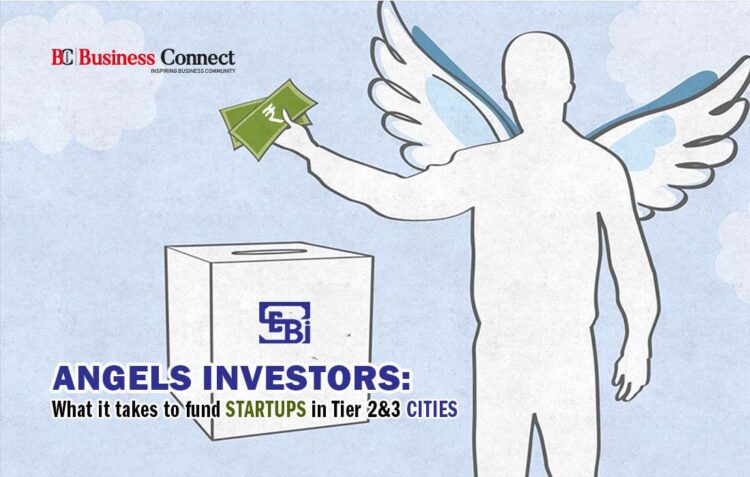 Angels Investors: What it takes to fund startups in Tier 2&3 cities

The Department of Industrial Policy & Promotion has clarified that markets regulator SEBI (Securities and Exchange Board of India) is working on a mechanism for investors to get accredited for investing in startups, days after NITI Aayog CEO Amitabh Kant’s tweet caught some angel investors unaware about any such existing facility.

SEBI is working on the Accredited Investors Mechanism and once SEBI puts out the notification the accredited investor scheme/ regulation will come into effect,” a DIPP spokesperson told FE Online in response to a query about Amitabh Kant’s tweet.

The Prominent network of angel investors Indian Angel Network (IAN) has said that 12-15 per cent (60-75) of its near 500 member base now comes from tier-II and tier-III cities even as the number is growing steadily year-on-year. The next wave of angel investments in startups would be coming from angel investors based in these cities that have registered robust growth over the past couple of years and one of the key reasons behind this shift being growing digital connectivity, President and Co-founder at IAN and Founding Partner at IAN Fund Padmaja Ruparel told Financial Express Online in an interview.

Most importantly, the reason for India to have much more start-ups, to be emerge from such cities regions is socioeconomic. If start-ups are concentrated in metropolitan cities, the wealth, business, and value they create will also remain largely restricted to these regions.

“This, from the country’s larger socioeconomic standpoint, is not a preferable outcome. Value creation accelerates when there is a free exchange of talent, ideas, business, and capital between several interconnected markets. By promoting more promising start-ups in tier-2 and tier-3 markets, angel investors can help in nurturing a conducive environment,” said Ruparel

After PUBG and Shein relaunched, TikTok likely to return as TickTock in India