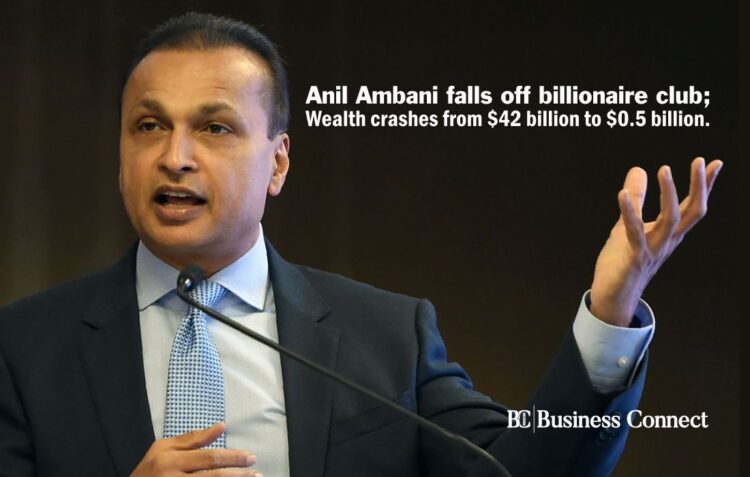 Anil Ambani, who was the 6th richest man in the world from India, with a wealth of $42 billion in 2008, has now badly crashed out of the billionaire club. In the past 11 years, the equity value of Anil Ambani’s entire business empire has now crashed to Rs 3,651 crore around $523 million. That value, though, also includes substantial pledged shares.

In March 2018, the Reliance Group of companies had a total payable debt of over Rs 1.7 lakh crore. It has drastically reduced after the sale of major assets and businesses part. During this process, Anil Ambani has lost a lot of his business empire. As per reports last week, he claimed that over Rs 35,000 crore of loans out of- principal of Rs 24,800 crore and interest payments of total Rs 10,600 crore – has paid back in the last 14 months and all future payment obligations will be met in a timely manner.

His group has been trying to sell telecom spectrum and tower business but has faced regulatory hurdles.

Anil Ambani may be out of billionaire club 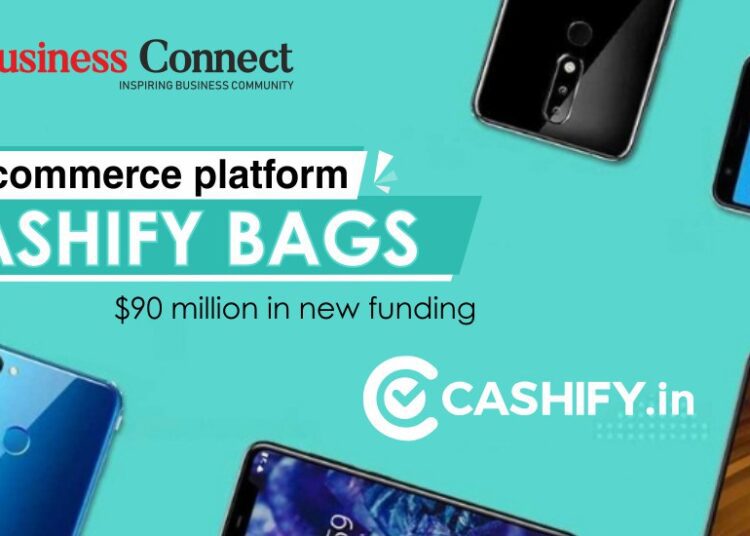