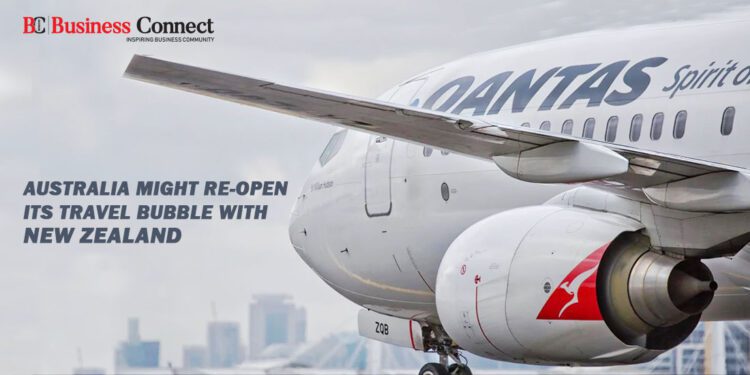 It is stated by the Health Minister that in coming days, Australia might be seen resuming its travel bubble with New Zealand as the state of Victoria has reduced border controls in advance of the Australian Open with the first Tennis Grand Slam of 2021.

After the Pacific nation’s strong response to an outbreak of a contagious strain of Covid-19, health officials are reconsidering a regular pause on travel corridor of Australia with New Zealand, while borders between the two most populous states of Australia may open freely by next week for the first time this year.

The trans-Tasmanian bubble, which allowed residents of New Zealand to fly without quarantine to Australia, was frozen after New Zealand was confirmed with its first case of a variant emerging in South Africa in months on Monday.

Evidence that the alarming spread has been controlled, with zero cases of community transmission on Friday, has indicated that there is cause for health officials to rethink the travel pause, Australian Health Minister Greg Hunt told the media.

Hunt stated that “Out of New Zealand, if there is a continuous outstanding result seen, which is directly in proportion with their entire performance over the course of the pandemic, then there are great hopes to be in a position to restart with travel in the coming days.”

Both New Zealand as well as Australia are ranked in the world’s top 10 in an index of nearly 100 countries based on their coronavirus containment, paving the way for the state of Victoria to stage the Australian Open that is beginning on 8th February.

On Friday, the state of Victoria began lifting month-long travel restrictions on tourists from Sydney, as the world’s top tennis talent emerged from a 14-day hotel quarantine that hosted a show tournament in Melbourne and neighbouring Adelaide.

Novak Djokovic told media in Adelaide that “The 14 days that he spent in the hotel was much easier for him as well as his team, because there wasn’t a day they didn’t have someone under the balcony, with a Serbian flag.”

Australia has announced almost a fortnight of community-free transmission with authorities putting an outbreak that started in the most populated New South Wales state under control before Christmas.

On Friday, 5 new cases were logged by Australia, all in overseas travellers in quarantine, which brought a total number of cases to around 28.800 with 909 deaths since March