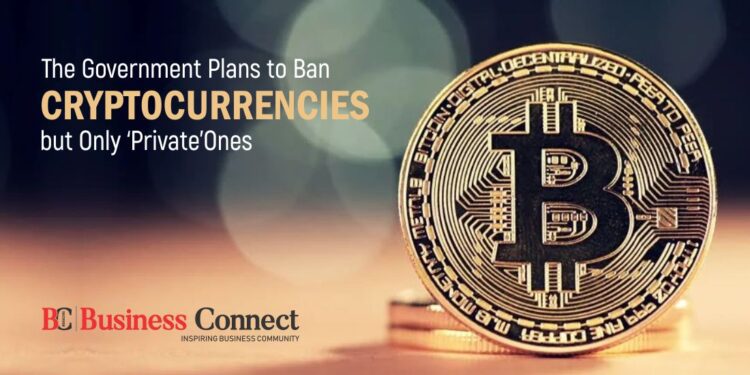 The bill says a framework will be made for the official digital currency of the Reserve Bank of India. Also, the motive of this bill is to ban all the private cryptocurrencies in India.

It is to be mentioned here that a regulatory ban may not affect the users’ ability to transfer cryptocurrencies from one wallet to another.

As of now, there are about 7,000 various types of cryptocurrencies circulating all over the world. Until 2013, only one cryptocurrency Bitcoin was in the world. Launched in the year 2009, Bitcoin’s value was not even 75 paise but today, it has a value of around Rs. 46 lakhs.

It is important to mention that in the last week, Prime Minister Narendra Modi had announced that democratic countries in the world should ensure that this form of currency does not get into the wrong hands. The reason is that it is going to hamper the future of many youngsters.

Latest prices of popular cryptocurrencies in India on Wednesday:

Tips for Setting Goals to Become a Successful Entrepreneur