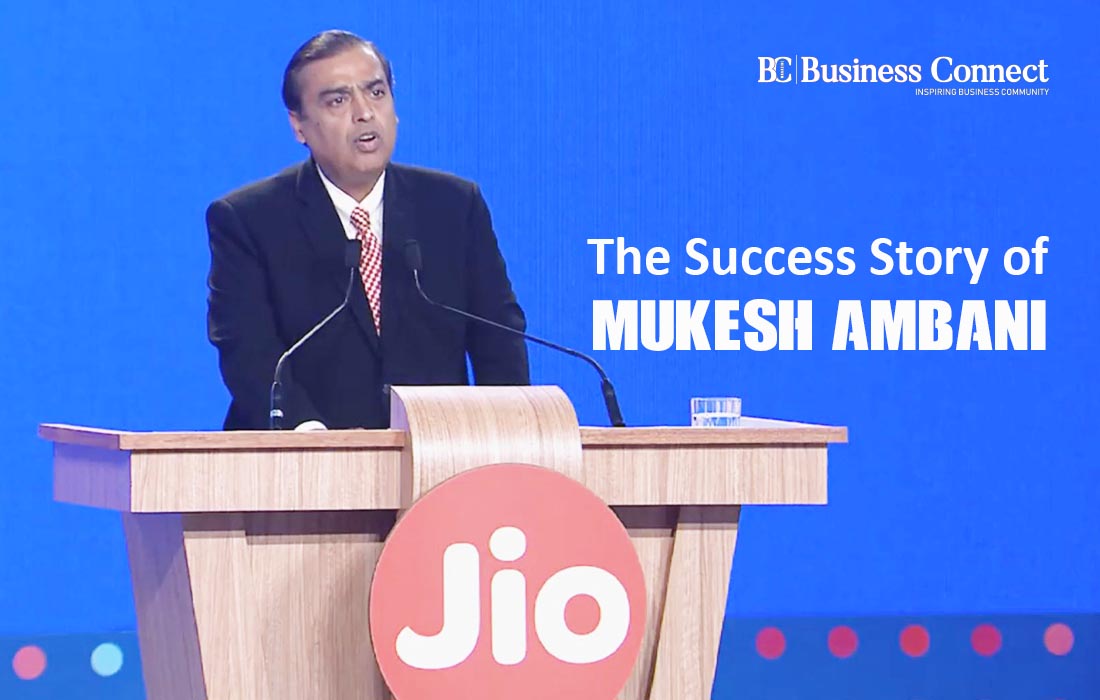 “My mother! She is an accomplished lady who taught me and my siblings’ wisdom, tolerance, generosity, patience, and responsibility towards not only our family but the entire nation too”

Mukesh Dhirubhai Ambani, a True Champion, and a Legendary Entrepreneur is THE FACE OF MODERN Indian Industrialists. The Chairman and Managing Director of Reliance Industries running Ambani’s real legacy is a “role model for Young Entrepreneurs”. Mukesh, the owner of the largest private sector, and the Fortune 500 Company in India has successfully set up the path towards the development of Modern India.

The recent announcement of the biggest foreign investment by Japan’s Softbank in Reliance Jio and Saudi giant Aramco in Reliance Industries’ refining and petrochemical business is a lesson to Young Entrepreneurs how to take advantage of the opportunities by taking some risks in life. His meticulous plan to deleverage business by selling stakes shows his visionary leadership. Mukesh always believes “Investment in excellence is Investment in Future”.

Mukesh’s business styles and strategies give an impression of his walking in his father’s Dhirubhai Hirachand Ambani’s footsteps while following his ideals and framing an example for his next generation. The son of a rich noble family got the business management skills, revolutionary attitude, faith in teamwork, and a helping attitude from his father while disciplining, determination, and Nationalist attitude from his mother Kokilaben Ambani to whom he was the closest among family members.

“All of us, in a sense, struggle continuously all the time because we never get what we want. The important thing which I’ve learned is how you do not give up because you never succeed in the first attempt.” Mukesh Ambani

Mukesh Ambani, a 62-year-old business tycoon, owning the property of about $50 billion, featured on the Forbes billionaire list as the 13th richest businessman, is among the World’s Top Billionaires and the sole Indian among the top wealthiest person. Although he captured the attention of business fraternity in the Year 2000 when he received Ernst & Young Entrepreneur of the Year, he was passionate about Business and Entrepreneurship since childhood. Even though he is India’s wealthiest individual, he is known for being “humble-minded”.

Mukesh always got full support from his wife Nita Ambani who is the soul of the family stabilizing her multiple roles as a wife, mother, bhabhi at home to an educationist, humanitarian to sports ambassador, and several other.

Until the 1970s, Mukesh Ambani’s family lived in a two-room house in Bhuleshwar, Mumbai, but later Dhirubhai bought a 14-floor building (Sea Wind) in the Colaba area of ​​Mumbai where Mukesh and other members of the Ambani family lived for many years. Now Mukesh Ambani lives with his family in the world’s most expensive 400,000-square-foot building ‘Antilla’ in South Mumbai. Mukesh‘s Reliance Industries business is spread across sectors such as refining, petrochemical, oil, gas, and retail. Along with the industry, he also owns the Mumbai Indians Twenty-Twenty team, a cricket team under the Indian Premier League (IPL). He is an open-minded person and welcomes new people and innovative ideas.

Apart from his company, Mukesh Ambani has also been a member of various committees, chairman and board of reputed companies at different times. He has also served as the Chairman of the Board of the Indian Institute of Management Bangalore, India’s premier management institute.

Mukesh is the elder brother of Anil Ambani, the son of the late Dhirubhai Ambani, the founder of Reliance and the chairman of the Reliance Anil Dhirubhai Ambani Group. MR. AMBANI came into the world on April 19, 1957, in Aden, Yemen. He also has two sisters named Dipti Salgaoncar and Nina Kothari, and a younger brother, Anil Ambani, an Indian Business Tycoon, and Chairman of Reliance Group. He always kept his friends & family around to bring positivity in life.

Mukesh completed his early education at Hill Grange High School in Peddar Road, Mumbai. Here Mukesh‘s close friend Anand Jain was his classmate and his younger brother Anil Ambani also studied in this school. From schooldays only he was an ordinary individual who dreamt big and welcomed challenges.

Mr. Mukesh D. Ambani, a graduate in Chemical Engineering from the Institute of Chemical Technology, Mumbai, started an MBA program from Stanford University in the US. In 1980, when the Indira Gandhi government started the PFY (Polyester filament yarn), then Reliance also submitted its claim for the license and succeeded in getting licenses between Tata, Birla and 43 more veterans. Dhirubhai Ambani called Mukesh from his studies in between the MBA for the construction of a PFA (Polyester filament yarn) factory. He left his studies and came to India and started building the factory in the year 1981 helping his father run the family business.

Mukesh played a significant role in establishing the world’s largest petroleum refinery at Jamnagar (Gujarat) at the basic level. The capacity of this refinery was 660,000 barrels per day (30 million tonnes per year) in 2010. The refinery, built with an investment of about Rs 100000 crore, has petrochemical, power generation, port, and related infrastructure.

Mukesh Ambani, the face of sustainable Indian business for the last four decades, powerfully represents a strong image of the Indian business sector that is cosmopolitan, advancing and progressive. He will always remain the top business mentor and the idol of every Young Entrepreneur in India who aspires to emulate his capabilities and establish a name for him in the competitive business world.

Want to Win a Industry or Business Awards? Follow These Important Tips When Applying As you fabricate your business, it's... 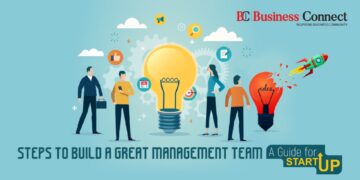 Steps to Build a Great Management Team: A Guide for Startups Regardless of how solid your thought is, the destiny...

Are You Keeping Your Employees Safe?

10 Indoor Places to Avoid Due to Coronavirus