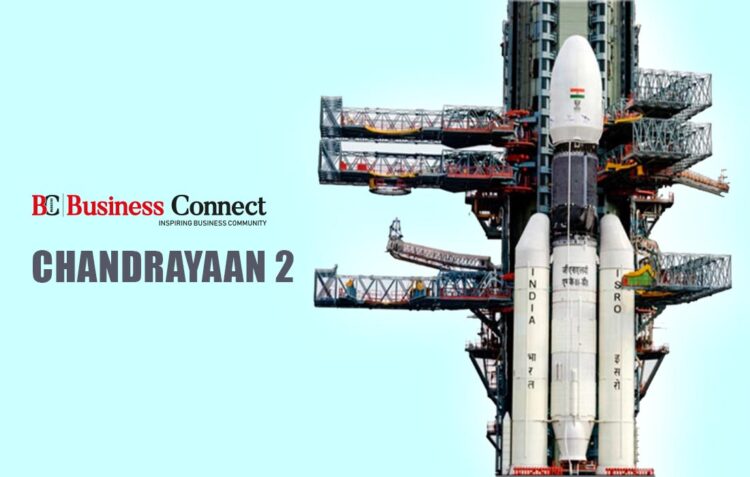 All preparations for ISRO’s ambitious Moon Mission “Chandrayaan-2” have been completed and tested yesterday on 21 July, Sunday. The technical disturbances that were detected during its launch on July 15 have been removed and the countdown has started counting from 6:43 p.m. on Sunday evening for launch. The final Launching will be done from Head of ISRO Sivan and Chandrayaan-2 will take – off from Satish Dhawan Space Center, Sriharikota.

How to Watch Mission Moon Launch Live on Mobile and PC

Satish Dhawan Space Centre (SDSC) in Sriharikota had reopened their registrations to witness the live launch streaming from their viewer’s gallery of the space center. However, the registration process of watching live is now closed, so if you are away from any corner of India and want to watch launch then you will have to resort to live streams on the channel.

ISRO has disclosed that the live streaming of this event is on its Twitter and Facebook page. Apart from that, it will be on-air by channel Doordarshan. They will also stream the event live on its YouTube channel (ISRO LIVE).

On-Air Live Streaming of Doordarshan’s live will start around 2:10 pm. For all of the people who don’t have access to the Internet and Wi-Fi, can watch this momentous occasion of unfolding the mission on the Doordarshan channel by their TV as well. The DD National channel will show you the visuals from inside ISRO’s control center room alongside with commentary as well.

Best ways to craft and compel your own brand’s story

Best ways to craft and compel your own brand's story

8 Ways to Boost Your Confidence