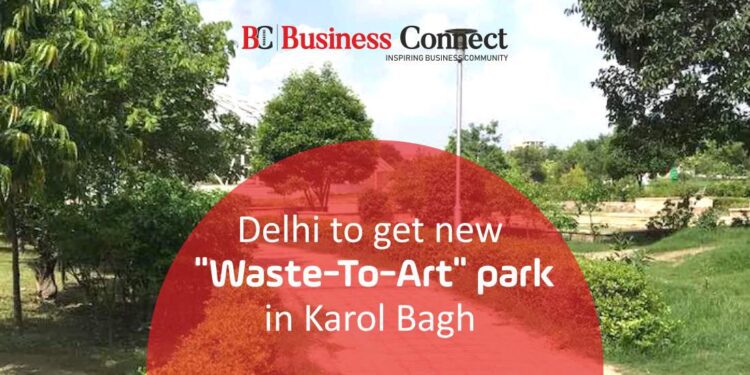 According to reports, the Standing Committee of the North Delhi Municipal Corporation on February 18 accepted the proposal to develop a park with the concept of ‘waste-to-art’ on the premises of the historic Ajmal Khan Park in Karol Bagh.

In February 2019, the South Delhi civic government unveiled a ‘Waste-to-Wonder’ Park in Sarai Kale Khan. It features replicas of seven world-famous monuments, including the Taj Mahal and the Eiffel Tower.

“The North Delhi Municipal Corporation’s standing committee today accepted a plan to develop a “waste-to-art” park in the Karol Bagh area in old Ajmal Khan Park. The park is nine to ten acres in size “a senior official said. The approval currently awaits the nod of the NDMC House.

What can be expected?

Some of the key attractions are as follows: –

The Statue of UnitySardar Vallabh Bhai Patel from Gujarat will also be included in the 3D copy. According to an authority, it is the world’s tallest statue and wonder of its own.

A large number of wastes used to make replicas

To build a replica, a large amount of waste, such as old car dumps and other items, will be needed. According to reports, an official said, “Ajmal Khan Park, which is surrounded by dense residential and business districts, has a lot of potential for tourism growth. The theme park will also bring more tourists to the area, as well as improve trade and business. The project is proposed to be executed on a build-finance-operate and transfer basis, with a private player being allowed to run it for 20 years. The consultant has submitted the project report, and the matter will most likely be discussed at the next standing committee meeting.”

Bird Flu spreads in Maharashtra; These 9 states affected so far