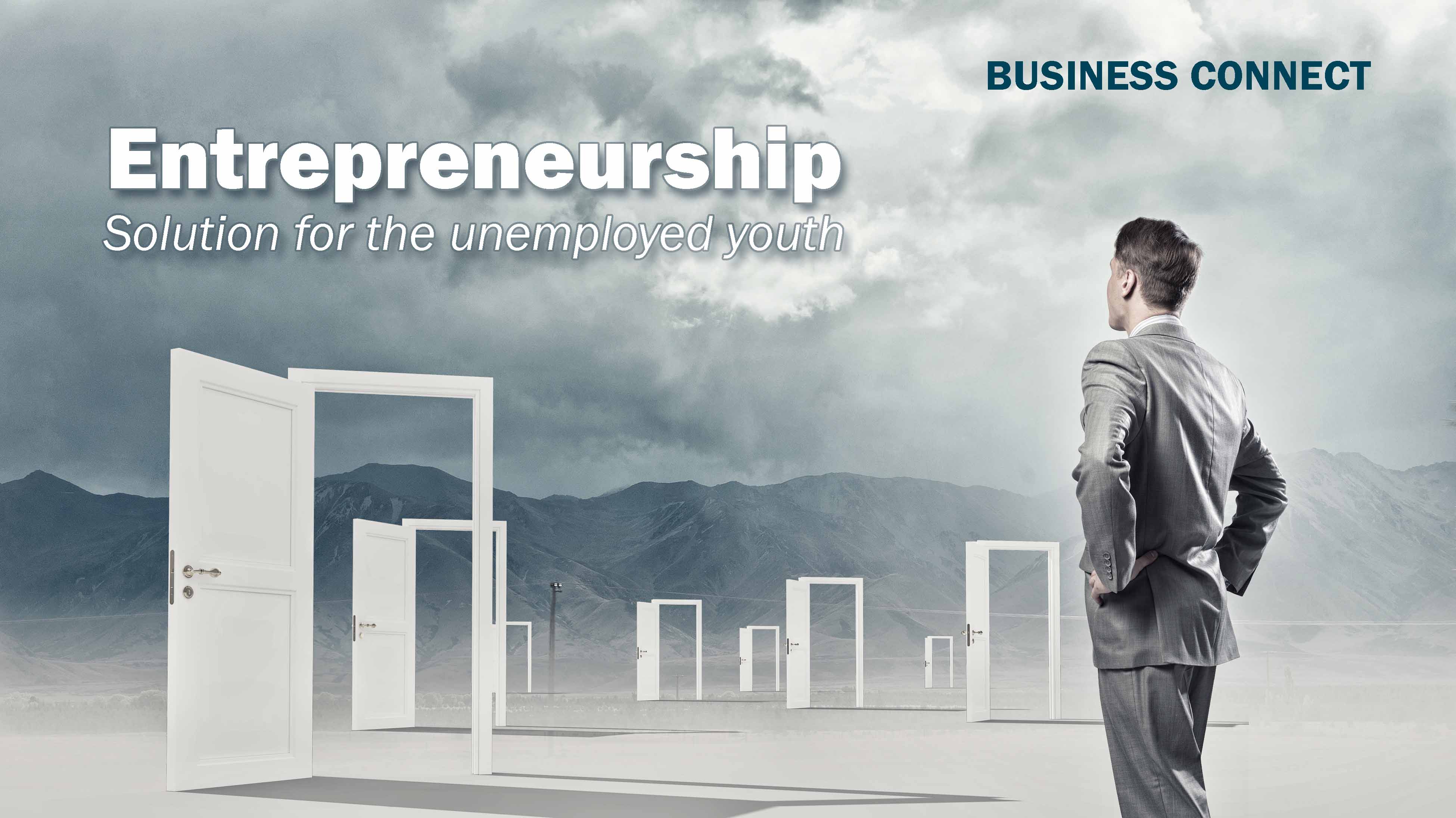 Every year, millions of young graduates meander in pursuit of getting a source of employment which could fulfil their aspirations and desires. But the harsh truth is that the very small proportion of job-seekers gets jobs due to the cut-throat competition and underemployment in the market. The ever-mounting ‘on the dole’ young population is adding fuel to the fire which, if employed, could have been a boon for the country.

India is blessed with a young population of over 800 million, highest in the world, but the inability to provide employment to the young brigade is playing spoilsport. Going by a recent research, India’s unemployment rate is an alarming 7% which sums up to 31 million people.

If we talk about different sectors regarding job prospects, it becomes easy to get a knowhow of the current scenario. The private sector has been very conducive for the job-seekers but getting into the public sector is like climbing The Mount Everest. People don’t hesitate from wasting their creative years just for the sake of getting a government sector job. Rather than making use of those crucial years for innovation, they fritter them for getting a petty government job.

There are a few reasons which lure Indian young population toward government jobs. The foremost being the stability factor which is perhaps the most looked out rationale by Indians.

A new pool of neophytes is trying to take hold of entrepreneurial venture getting motivation by the success of acclaimed Indian companies such as Paytm and Flipkart. For their assistance, many angel investors and venture capitalists have come forward. Not only this, several established entrepreneurs and business tycoons have put up dough in burgeoning entrepreneurs. Many renowned personalities such as Ratan Tata, Mukesh Ambani, Adi Godrej, etc have invested in many coming of age ideas sensing their destined success. So, why not give entrepreneurship a fair chance to blossom?

ANTONINO MANCINELLI – BOARD MEMBER, AWS After continuous research and case study on the proposal submitted by Shankar Lakshmanan, Founder...

Techfynder continues to grow throughout Q4 this year and its demand has not stopped thanks to AI Technology.