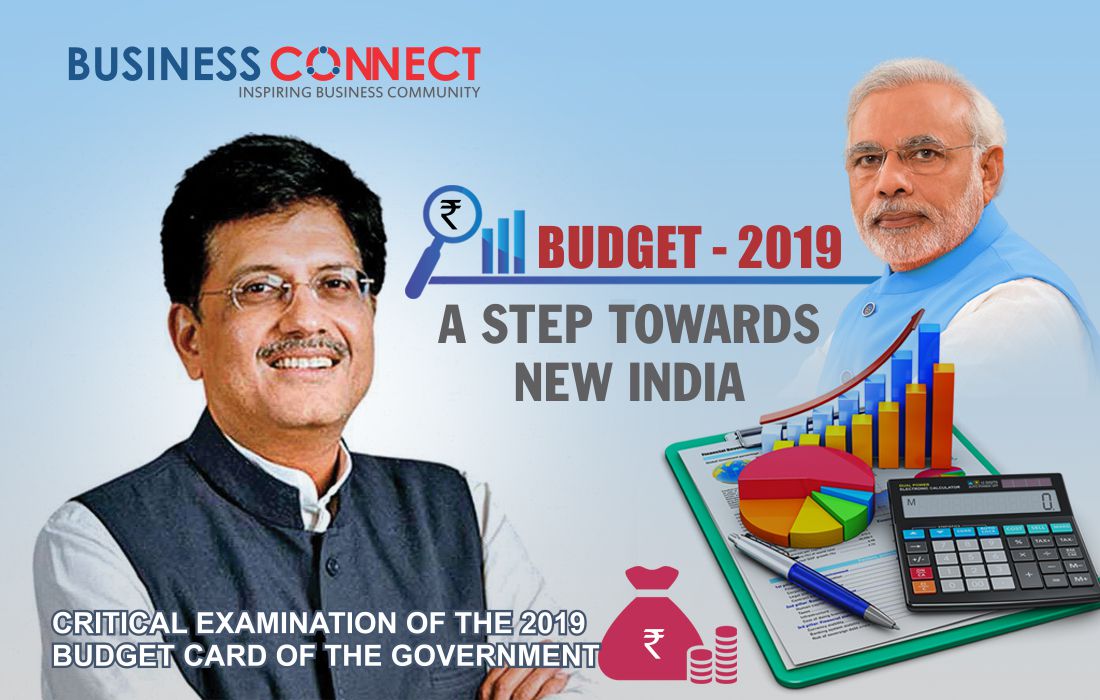 A step towards new India: Critical examination of the 2019 Budget card of the government

Interim Budget 2019: Finance minister of our country posture a great philosophy to build up the announcement of Union budget of India. He stated that “We are moving towards realising a ‘New India’ by 2022, when we celebrate 75 years of India’s independence: an India which is clean and healthy, where everybody would have a house with universal access to toilets, water and electricity; where farmers’ income would have doubled; youth and women would get ample opportunities to fulfil their dreams; an India free from terrorism, communalism, casteism, corruption and nepotism.”

This union budget is supposed to be a big stone turner for the government vote box. India has seen massive growth over the years in the GDP, ranking 6thlargest economy nation in the world is not a red carpet glory, the restoration of fiscal balancing and alignment of activities in every sector plays very crucial role for achieving the same. Statements in the budget passedgestureIndia for being poised to be $5 trillion economy in the upcoming 5 years and too aspire for being $ 10 trillion in the next 8 years. This budget is said to be a good giveaway for rural residents, tax benefits to middle class and a clear picture to rate high the PM screen.

Let’s have a look on the insight of this process as a whole:-

Reducing the burden on small taxpayers, middle classassesse and pensioners, the budget had brought up huge smile for them. The reform says that individual taxpayers who had taxable income up to₹ 5 lakhs are fully exempted from tax liability but the point to be noted is that  It was later clarified that the tax rebate is only applicable on the fulfillment of condition that salary should be less than ₹ 5 lakh. It’s a rebate not a change in tax slab. This means that if one earn ₹ 5.01 lakh onwards, the tax will be computed as it was being done earlier.

Standard deduction has been raised by excess of 10,000 viz 50,000 from the limit of 40,000. This translates marginal benefit of tax of ₹4,000 crores to almost three crore salaried employees and pensioners. The ministry of finance head Goyal assert the sacrifice of tax collection worth₹18500 crore to the population of 3 crore middle class taxpayers.

It is assumed that the main tax proposal is still under the veil till the second term budget of July 2019.

“Agriculture continues to be main driver of rural economy. In the past 4.5 years, pro-farmer policies have seen jump in commodity production,” gave a hike build to the announcment of the new income support scheme to our country’s golden assets ‘farmers’. The scheme is alloted with the name “PM KISAN SAMMAN NIDHI” in order to give honor for their respectful works.

The scheme targets small and marginal farmers to support them by ₹6000 per year ( in installments) who have land holdings less than 2 hectares which will be directly transfer to their respective bank accounts.

👉The first installment is likely to accomplish before 2019 elections. The funding of the scheme is 100% bared by the govt.of India. i.e. 25000 crore rupees would be the transfer amount as installment.

However the reform also faces some criticism as the economist are finding it good in regards of national importance but bad in view of mathematical number.

Economist Swami Nathan Ayer figure out the criticism of this scheme that Income support scheme looks modest and It’s less than what’s already operational in two states of the country -Telangana and Odisha.  We can conclude that Sops for the middle class much bigger than those for farmers

“There are a total of 42 crore workers in the unorganised sector in numerous industries. We must provide comprehensive social security coverage,” Goyal said. In addition to health coverage under Ayushman Bharat and disability coverage under other programs, the budget give away a great gift for our senior citizens, the ‘PM Shram Yogi Yojana’.

4. ECONOMIC GO THROUGH THE BUDGET:

The direct tax collection hike substantially more than 99.5% returns accepted as is.

All returns will be processed in 24 hours and refund will be initiated. Under a new technology up gradation and the entire process will be done in the back-end so that a taxpayer need not interact with an official. This all sounds great to have to enhance efficiency and effectiveness of the new India.

President Ram Nath Kovind on Jan. 31 had said address (which is effectively written by the government) to a joint session of Parliament by saying that the effort of the government is focused on raising the income of the hard-working middle class, and providing them investment opportunities.

“By decreasing the burden of income tax and keeping the rate of inflation under control, government has created new opportunities for expanding the savings of the middle class. The effort of the government is to increase the income of the hard working middle class and provide avenues for investment to further augment their incomes,” assert the president.

In nutshell, we can say that the budget card is well played by the government which is beneficial to both users and giver both. The vote box will meet the needs at time due to unexpected and huge smile reform. Overall the budget is satisfactory and happy new beginning for New India.

How the MLM companies can help you in making more money? 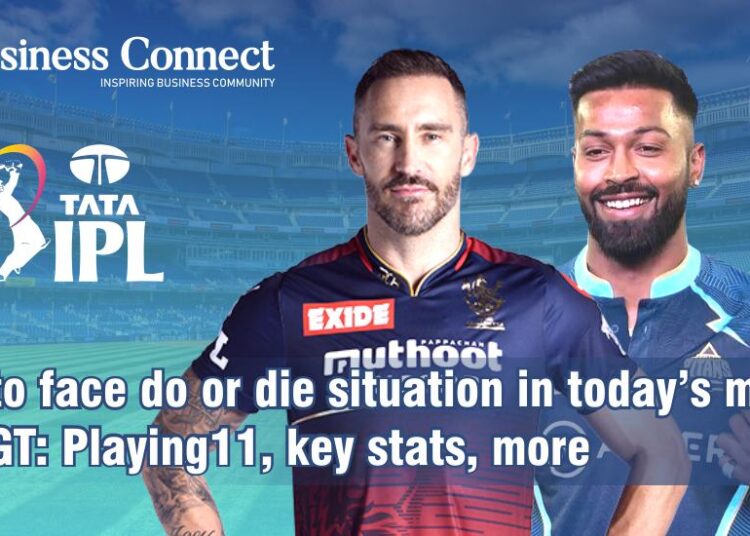 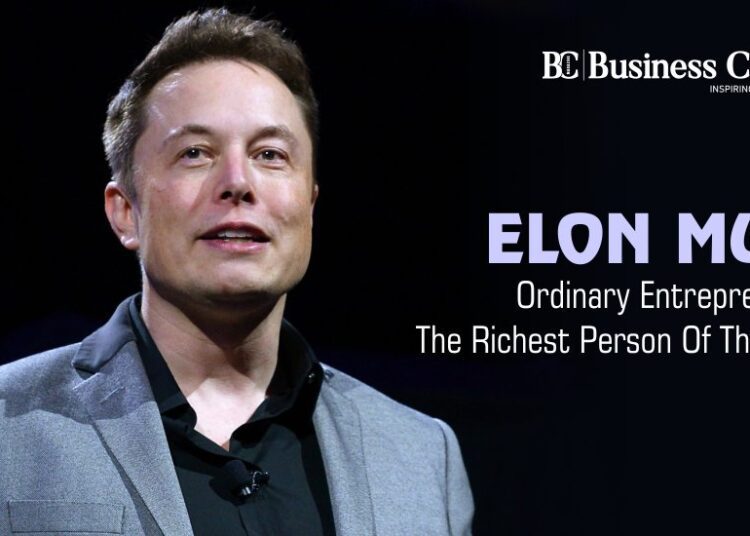 How the MLM companies can help you in making more money?