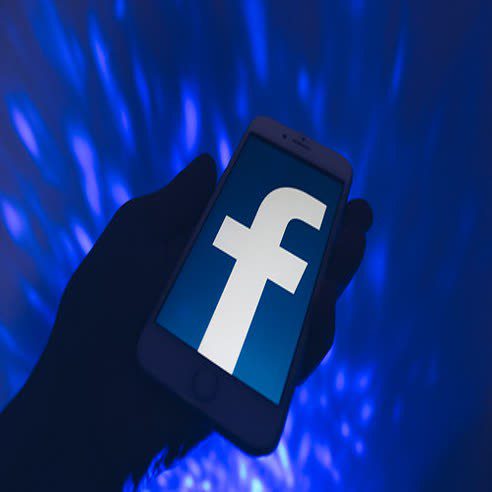 Let us first understand, What is Facebook and its background?

Facebook is an American social media and technology company founded in the year 2004 by Mark Zuckerberg along with his Harvard College roommates Eduardo Saverin, Andrew McCollum, Dustin Moskovitz and Chris Hughes. It is amongst the Big Four technology companies along with Amazon, Apple and Google.

Facebook was initially meant only for students, but in September 2004, it opened its doors to everyone above the age of 13. Ever since then, it has taken the world by storm.

ETV Market News and ETV News Online have claimed that according to the TRA Research ‘Most Respected Consumer Tech Brands’ list of Forbes India, Facebook presides at a glamourous No. 6. At the same time, WhatsApp and Instagram are still at number 32 and 46, respectively.

However, many are reluctant to crown Facebook as the ‘most respected’ brand, mainly because of its poor handling of users’ privacy. It is currently facing global allegations over this. It is also receiving flak for aiding the spread of baseless news and allowing targeted advertising.

Facebook has faced similar controversies, even in India. However, they were not long-lived. Indians prefer Facebook for what it is, a medium to connect to people. Additionally, it has also helped in developing several small businesses, advertising their products and reaching out to their clients over this free medium.

If one has to check, one will find there is a flurry of small businesses, or even established businesses which took its first steps on Facebook.

According to recent data, by October 2019, India had the most significant number of Facebook users— 269 million with the United States of America coming in second with only 183 million users. It is also expected by Statista (a consumer research firm) that by 2023, 31 percent of the Indian population will be accessing Facebook, compared to the new 21 percent. India has also provided Facebook with a very high revenue- from a ₹521 crore in 2018 to ₹892 crores in 2019, a staggering 71 percent rise.

The good news is, Facebook is far more loved and enjoyed in India than it is in the West. Rajiv Dingra, founder and CEO of the WATConsult believes Indians don’t blame the system as much as they blame the source of the ideology behind the fake news.

Wondering as to why Facebook is more preferred that its products WhatsApp and Instagram? The reason might be the limitations imposed by the latter. WhatsApp is more about chatting and texting; Instagram only allows one to upload selective things. Also, Instagram only allows pictures. Twitter has a word limit, whereas Facebook has none of these. It is both personal and public at the same time. It does not have a word limit, and one can upload as many pictures and captions as they want. Maybe that is why Facebook is more appealing.