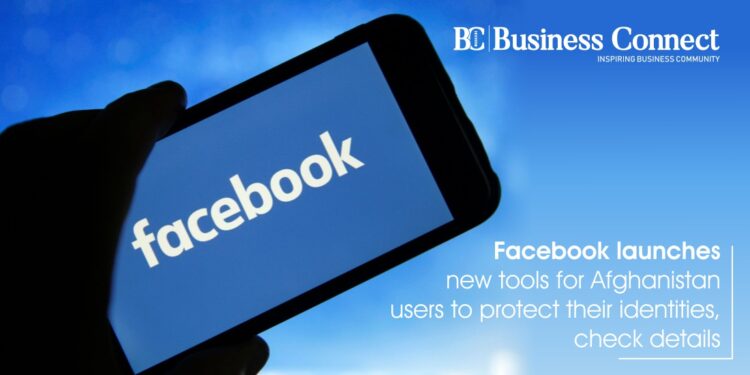 Facebook has introduced new tools in Afghanistan to assist people in protecting their identities on the platform. In a series of tweets, Nathaniel Gleicher, Facebook’s head of security policy, underlined the actions the business is taking to protect citizens.

According to Gleicher, Facebook is expanding its ability to lock down accounts and hide friend lists. These features are only accessible in Afghanistan at the moment, and they were created in response to feedback from activities, journalists, and civil society organizations.

People in Afghanistan are removing images from their phones and social media sites that may show a connection to western countries, the Afghan government, or the Afghan military. Users can now lock their Facebook accounts so that no one can see their images or profiles. Only those who have been added to the friend list will have access to the photos.

In Afghanistan, we’ve created a one-click tool that allows customers to instantly shut down their accounts. Users who aren’t their friends can’t download or share their profile picture or see posts on their timelines when their profile is hidden, according to Gleicher.

In Afghanistan, Facebook temporarily restricted the ability to browse and search the Friends to protect users from being targeted, according to Gleicher.

In Afghanistan, FB is also distributing pop-up alerts with specific instructions on how to secure user’s Instagram accounts. Gleicher urged people with friends and family in Afghanistan to limit their visibility settings, saying that this could put their Afghan counterparts in danger.

He stated that Facebook is actively monitoring the situation in Afghanistan and will take immediate steps to assist in the protection of people.

The Taliban celebrated Afghanistan’s Independence Day on 19th August, marking the 102nd anniversary of the 1919 Anglo-Afghan Treaty. As the Taliban continued to face challenges to their control, celebrations in some sections of the nation were marred by violence.