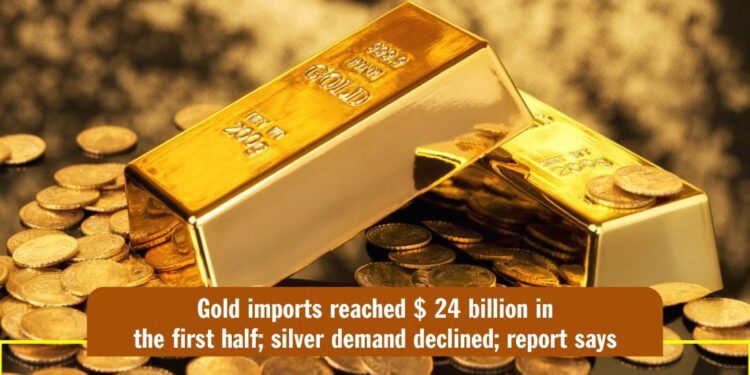 Due to economic reforms and increased gold demand, imports were four times higher in the first half. According to the Commerce Ministry, gold imports totaled $ 24 billion from April to September 2021. In the same period last year, it was $6.8 billion. According to the ministry, total gold imports were $5.11 billion in September. Imports totaled $601 million in September of the previous year. Silver demand, on the other hand, remains weak, with imports falling 15.5 percent to $619.3 million in the first half of this fiscal year.

The country’s current account deficit increased to $22.6 billion from $2.96 billion a year ago, owing to an increase in gold imports. India is the world’s top gold importer, purchasing 800-900 tonnes per year. In the first half, total gem and jewellery exports more than doubled to $19.3 billion.

Due to festive sessions and rising demand, the gold imports are increasing in India, said Colin Shah, Chairmen of Gems and Jewellery Export Promotion Council of India (GJEPC).

Ajay Sahai, Director General of the Federation of Indian Export Organisations (FIEO), expressed similar view, saying that demand is driving gold imports. Less spending on marriages as a result of Covid has resulted in savings, which are being used to buy gold. Those who are sceptical of Covid’s third wave are putting their money in gold. Those who profit from the stock market are also diversifying their income into gold “Sahai explained.

With an import value of roughly 18 billion US dollars in 2019, Switzerland was the world’s biggest importer of gold, silverware, and jewellery. In that year, China, Hong Kong Special Administrative Region (HKSAR), ranked second, imported around 14.2 billion US dollars’ worth of those items. According to reports, India’s gold imports more than doubled from a year ago in July, reaching their highest level in three months, as demand improved after states lifted tight restrictions, allowing retail consumers to buy gold for weddings.

In less than two months, in November, Indians will celebrate Dhanteras, the most important festive season for the Indian gold market. In addition, the wedding season is also coming, which is a crucial time for the gold industry. 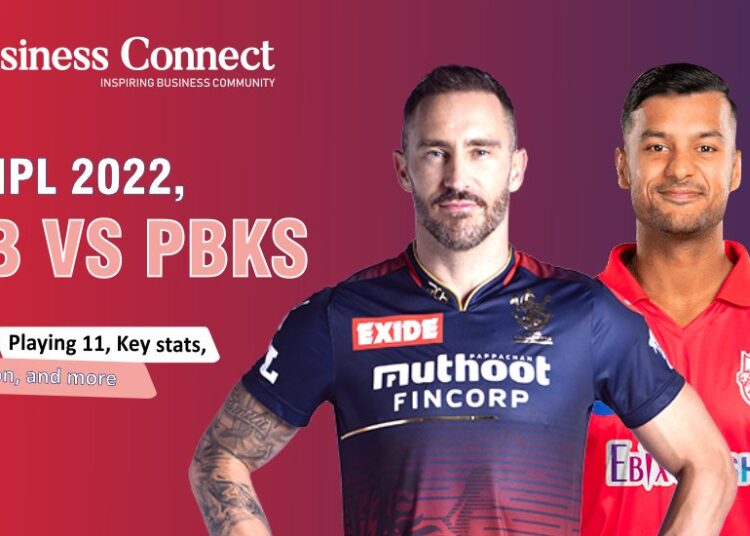 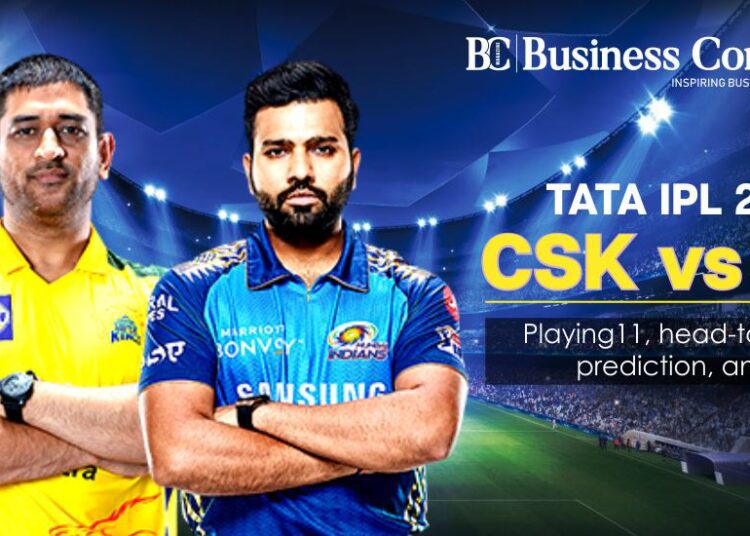 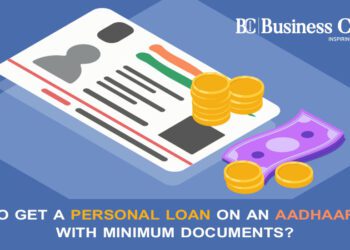 International firms booming despite the lockdown 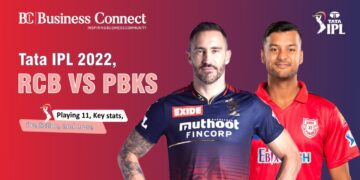