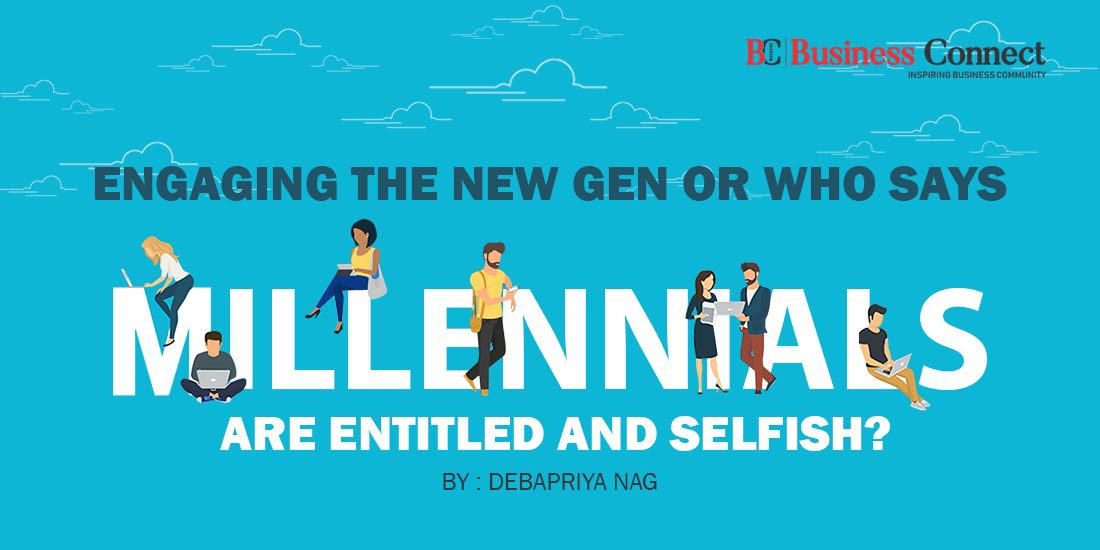 Engaging the New Gen or who says Millennials are Entitled and Selfish?_Business Connect Magazine

In case you don’t live in India or do not follow what happens in India, you may have missed the nationwide student protests against a controversial citizenship law. University students are being attacked, beaten up and blamed for standing up. But standing up for what exactly? No, it’s not just against this citizenship act that has created havoc in the whole country. But for India’s democracy. They can now be found on the streets and not in classrooms, with the Constitution of the country in their hands and not ‘The Practice of Management’ by Peter Drucker.

Talking of missing classes, a now 16-year old, Greta Thunberg, at 15, started spending her school days outside the Swedish parliament to call for stronger action on climate change by holding up a sign reading Skolstrejkförklimatet (School strike for the climate). Of course, she is now both a leader and a dartboard but one cannot really ignore the ‘Greta effect’, can one? Apparently, she first heard about climate change in 2011, when she was eight years old, and could not understand why so little was being done about it.

Closer home, the ongoing ‘anti-government’ movement in Hong Kong is fuelled by tens of thousands of youth. It’s only people between 15 and 30 doing this. Professor Francis Lee from the Chinese University of Hong Kong said young people are “fighting for a just and fair society that they perceive to have been falling apart” over the past decade or so. Being beaten up and arrested by the authorities seems to make no dent in their momentous historical moment. More than 900 minors have been arrested in pro-democracy protests. They say it’s their ‘responsibility to do something’.

In light of examples like the above, I am really starting to question the widely accepted notion that ‘Millennials are lazy, entitled, narcissists’. Of course, there is cold, hard data to prove their ‘me, me, me’ attitude but the gusty winds of change fuelled by them like in the above three instances cannot exactly be ignored. Now you may say that each country’s millennials are different but these are some pretty diverse cases of non-lazy, non-entitled and non-narcissistic behaviors. In fact, they are blatantly disproving Time magazine’s statement that ‘Millennials have less civic engagement and lower political participation than any previous group’.

This topic has caused me so much confusion that I recently had a vivid dream about it. Let me tell you about it.

One fine morning, I followed Greta Thunberg on Instagram, sent her a picture of my organic waste composter and asked for a quick chat. Technically, I am a Millennial too born in the early 80s but closer to Gen X than Y. So, I guess I had decided that the only way to dispel my confusion is to have a real conversation with a Millennial. Unfortunately, the situation is such that I can’t do this safely in my own country without being called anti-national, so perhaps I had decided to not just talk to someone outside my country, but outside my continent! Greta responded! She laughed at my desperate attempt to win her attention but was kind enough to say yes but only to a quick and candid heart-to-heart. Honestly, this made mequite nervous but I advanced.

I can’t say I got all the answers but I certainly got a lot to chew on.

Me: Greta, why so angry?
Greta: Because being moderate is passé. More is more. And we are the generation that watches Keeping up with the Kardashians, not The Oprah Show. Basically, we care about action. Action comes from influence. And influence does not come from being Miss Goody Two-Shoes. So, choose an emotion, pick a side and be obnoxious! Also, correct your idiom dictionary because patience is not a virtue.

Me: Hmm. Ok. Aren’t you all being just a little naïve and idealistic about taking on world change?
Greta: Well, quite simply, we don’t believe in another idiom – ‘Not my circus, not my monkeys’. Don’t make corrections to this one…just strike it off. Everything is our business. From civil rights and environment to #BlackLivesMatter and the Women’s March, we care! Some of us aren’t just going to get on with our summer holiday like how it should be while just letting the world collapse.

(How I understand this: Engage millennials on behalf of people who cannot speak for themselves. They can be champions for those who don’t look like them, speak the same language, have the same education, or come from the same background. Hell, they are my Diversity Team!)

Me: Right. What’s with all the oversharing and narcissism in your lot?
Greta: Let’s just say that we are very comfortable with ourselves. We believe in ourselves. We love ourselves. And we don’t apologise for being ourselves. We share, share and share. So when challenges befall us, we use our collective awesomeness that stems from ‘oversharing’, aggregate and effect change. How else can one fight critics who troll me by calling me ‘mentally ill’? I prefer to be narcissistic and say I have Asperger’s as a superpower.

(How I understand this: This is not a gang looking for a boss; this is a boss gang. No wonder then that the Hong Kong and India movements are leaderless and can be attributed in large part to social media. To me, it sounds like the greatest generation of entrepreneurs – not without its flaws but with a very defining motif of self-love).

Me: Last question. With all this dreaming, you guys seem a bit out of touch with reality.
Greta: Oh you’re referring to that oft-quoted term called ‘adulting’, comprising of paying bills, going to work, vacuuming the house and cooking food. It is the mundane. It is the banal. It is the medium priority at best. Why? Because they are high effort and low reward activities that only benefit me. Don’t tell me I am not working because I am working very hard. Not to optimise but to truly live.

(How I understand this: Their priority is not finding a job but finding an intrinsic value for the rest of their lives. They are not hungry for secure, middle-class jobs. They won’t put up with companies treating them poorly because they don’t see another option. They will quit. And they’ll get a second gig.)

And just like that, Greta closed the chat and vanished. Without saying goodbye. Perhaps, to laugh at yet another sneer on Twitter.

As for me, I woke up from this amazing conversation, made frantic notes and started to write this article. I had to. I was just given a new pair of lenses. Not solutions to a problem I need to solve. Instead, this unreal chat showed me a reality I can acknowledge. It gave me a paradigm through which I can shape my future actions.

I am now going back to sleep. To find other answers.

Debapriya is the co-founder of Mi-Shift, a boutique learning organisation that is focused on individual and organisational transformation. She has worked closely with leaders and university students to offer them new perspectives towards business, society and self. With many years of experience in talent planning and acquisition, talent engagement, HR transformation and her love of change and people, she designs a strategy and operationalises learning programs that enable seasoned and new leaders undergo a mindset shift helping them generate new possibilities for themselves, their companies and their societies back home. 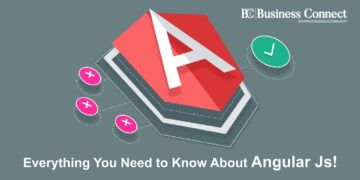 Everything You Need to Know About Angular Js! Angular is a dynamic JavaScript open-source web application structure. As a library,... 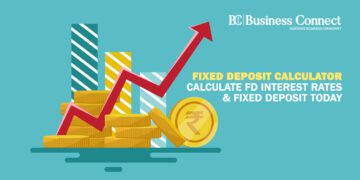 How To Apply for A Credit Card Loan in India