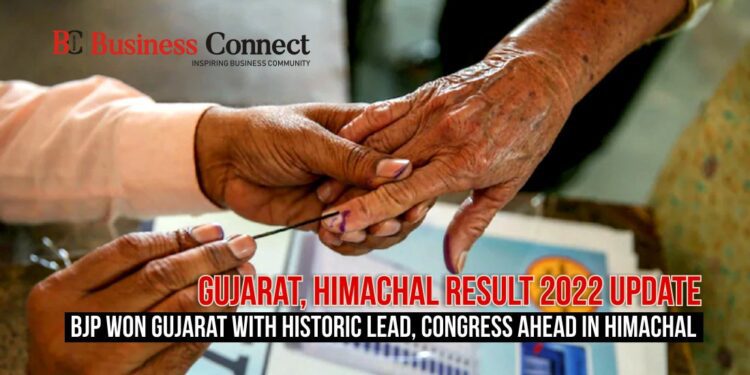 The Bharatiya Janata Party (BJP) has made a historic comeback in Gujarat after being defeated by the Aam Aadmi Party (AAP) in the Delhi MCD elections. According to the latest reports, BJP has got a majority in the results of the Gujarat elections. At the same time, in Himachal too, earlier BJP got a majority, but later it lagged behind Congress and Congress crossed the majority mark.