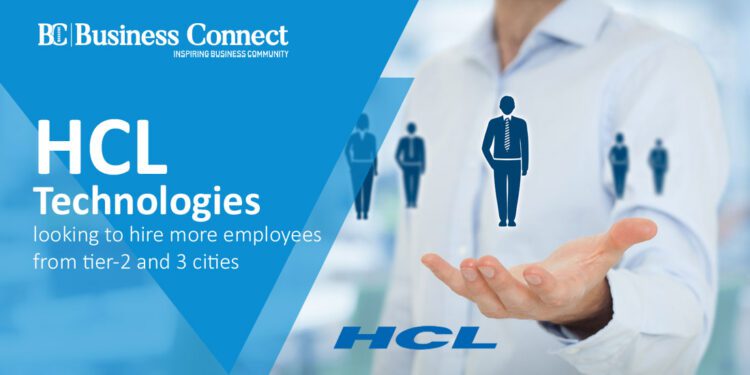 HCL Technologies Ltd, India’s third-largest IT services company in terms of revenue, wants to employ more workers from tier-2 and tier-3 locations. Because 87 percent of HCL Technologies’ staff does not live in the locations where they work, the company established a plan to bring jobs closer to talent around five years ago.

“Cost isn’t the most important factor for us. The greater benefit is stability “HCL’s top human resources officer, V.V. Apparao, said in an interview. “The Technology company will hire more workers from tier 2 and tier 3 cities,” says the HCL.

HCL Technologies has campuses in Lucknow, Madurai, Nagpur, and Vijayawada as part of this plan. In February, the business revealed intentions to hire up to 1,000 people in Vijayawada and Nagpur. It presently employs 6,000 workers in each of the cities of Lucknow and Madurai, as well as 3,000 in Nagpur and Vijayawada.

Based on talent availability and the demand climate, the Noida-based firm had already declared ambitions to employ 17,000-20,000 freshers in FY22.

“The need spans both traditional and cutting-edge talents. While digital, cybersecurity, the internet of things, and cloud skills are in high demand, conventional skills like Java,.Net and J2EE are also in need, according to Apparao.

HCL Technologies’ attrition rate dropped to 9.9% in the March quarter, down from 10.2% the previous quarter. However, when the demand climate improves, the firm is taking steps to retain people, including attractive compensation, bonuses, and upskilling.

“While there is no ideal method for minimizing attrition,” Apparao (Chief Human Resources Officer) noted, “we have improved our employee engagement and connect initiatives so that we can collect information early in the lifecycle if someone has a proclivity to leave.” Last year, some IT firms did not give wage increases, although HCL Technologies did so with a three-month delay.

Solar eclipse on June 10: Indian cities will witness, know everything about eclipse 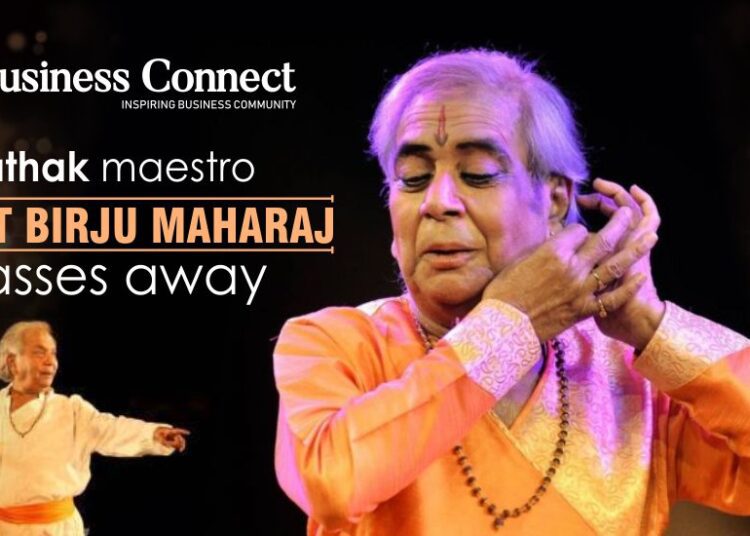 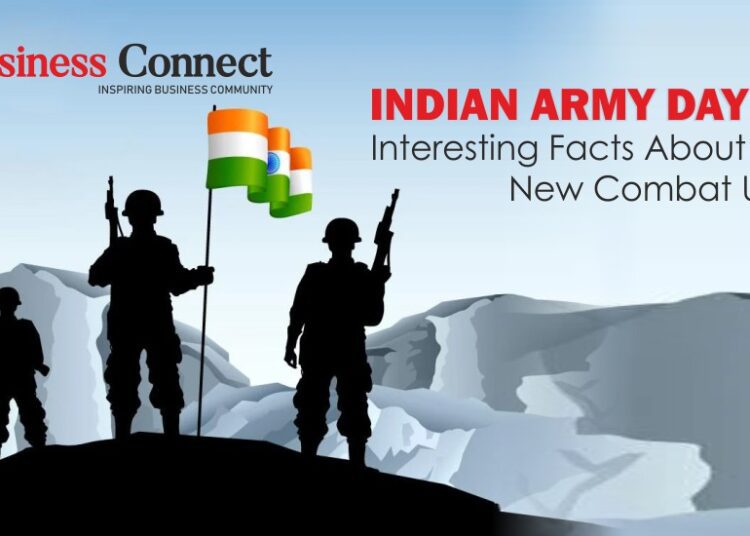 Solar eclipse on June 10: Indian cities will witness, know everything about eclipse