Lovlina Borgohain blocked a hit, moved away from another, and smirked at her Taiwanese competitor. Another 23-year-old having a good time at the Games. That’s exactly what she intended to accomplish.

Her only strategy in her welterweight quarter-final against former world champion Nien-Chin Chen, whom she defeated by split decision, was to have none. She stated, “This time, I went in with an open mind and no strategy. It was successful.”

She is now an Olympic medalist after following her elder twin sisters, Licha and Lima, to a kickboxing club in Guwahati, where she was discovered by trainers who led her towards boxing.

Lovlina made it to the welterweight semi-finals by shuffle-stepping and punching her way there, securing India’s second Olympic medal in Tokyo. It is India’s first boxing medal since Mary Kom’s bronze medal at the London Olympics in 2012, and only the third in the country’s history.

India’s progress in badminton and hockey was also maintained. PV Sindhu, a Rio Olympics silver medallist, defeated home favourite Akane Yamaguchi 21-13, 22-20 to set up a thrilling semi-final on Saturday with Taiwan’s Tai Tzu Ying, known as the “Queen of Deception.” Finally, towards the conclusion of the day, Manpreet Singh and his teammates defeated hosts Japan 5-3 to go to the quarter-finals of the hockey tournament.

Sindhu was defeated by Tzu-Ying 21-18 and 21-12, as she was fully overpowered by Tzu-serve Ying’s and backhand variations. Sindhu has now lost 14 times in 19 matches versus the Taiwanese second seed, including the past three games.

Meanwhile, the men’s hockey team concluded their group stage duties with a 5-3 win against Japan to finish second in their group, a commendable performance following a 7-1 loss to top-placed Australia earlier in the week.

With a 1-0 win against World Cup runner-up Ireland, the women’s hockey team maintained their prospects of reaching the quarter-final alive as well. They must defeat South Africa on Saturday if they are to advance to the quarter-finals.

But it was Lovlina’s surprise victory over Chen that was the highlight of the day for India. The fighter from Baramukhia in Assam was the underdogs going into the fight, partially due to the Taiwanese boxer’s superiority and partly due to her own history of poor performance on major platforms.

On Friday (30th July), though, she leapt out of the tunnel, shadow-boxed her way into the ring, and when Chen, who was hoping to become her country’s first Olympic boxing medalist, rushed out as soon as the bell rang, Lovlina didn’t hold back. “All I wanted to do was beat her,” she explained.

She was also a savvy city dweller. The Indian, who stands at 5’10” and is tall for her weight class, kept her distance from Chen and avoided the brawls that he prefers. In a tense first round, she used her range to tear through punches with her vicious right hand and sneak in body blows.

She managed to move gracefully around the ring in the second session to avoid being a stationary target while connecting her fists to Chen’s head with exceptional force and precision. It was an uncommonly calm and confident performance, and it was apparent by the conclusion of the second round that Lovlina was on her way to an upset victory.

Lovlina grabbed the air and embraced her trainers as the closing bell rang after the third round, in which she had more fun than she battled. “I was having fun since I knew I had won halfway through the match,” she continued. “For the past eight years, I’ve worked hard hours and made several sacrifices. It was just one day, so make the most of it.”

Last year, though, an Olympic podium appeared a long way off. Last year, when the pandemic struck and the country was put on lockdown, Lovlina returned home to be with her ill mother, who was in the hospital with a kidney issue. She tested positive for Covid when she returned to the national camp in Patiala.

She opted not to get caught up in the emotion or give a cheesy gratitude speech after receiving a medal. She explained, “I have a gold medal to win, so this can wait.”

A gold medal is within reach now — just two more victories – but first, the Indian boxer must defeat a formidable opponent in the semi-final. On 4th August, Lovlina will meet Busenaz Surmeneli, the defending world champion from Turkey, in the last four fights.

She said, “Knowing I’ll collect a medal reduces some of the strain.” “So I’ll just try to be more fluid and see where it leads me.”

It has the potential to take her somewhere that no other Indian has gone before. 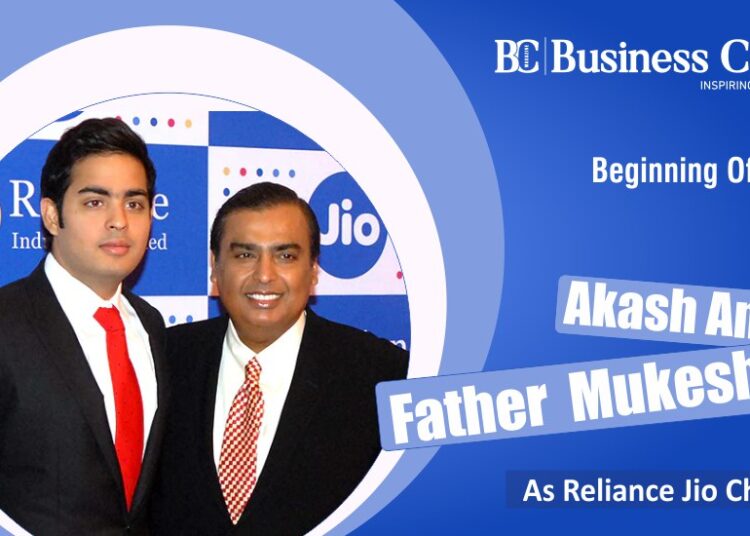 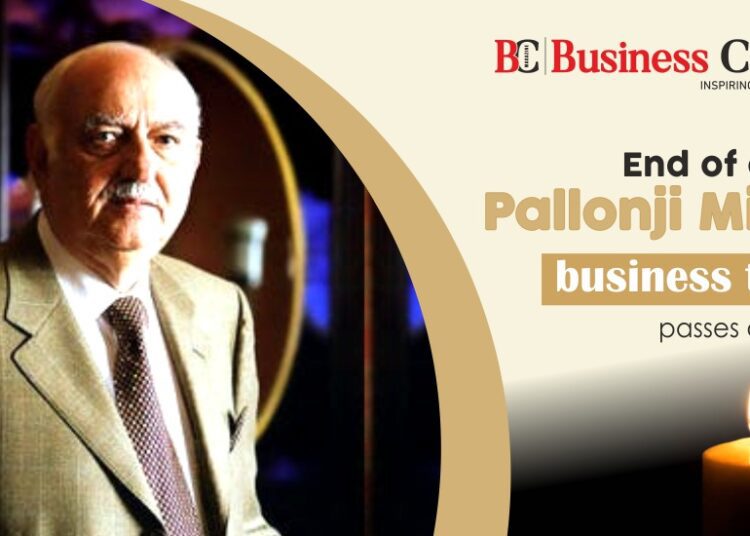