by fanzineindia
in Press Release
911 9
0 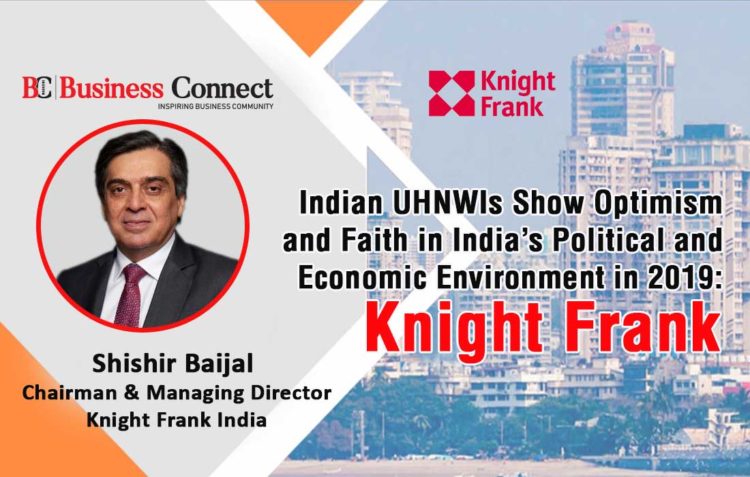 Mumbai, April 24, 2019: According to the Attitudes Survey conducted by Knight Frank, 28% of Indian respondents said that political and economic factors in the country of residence (India) will be favourable for wealth creation and protection in 2019, more than twice of the global average that stands at 12%. Meanwhile, 36% expect wealth creation might become difficult as opposed to 68% of global respondents, due to domestic factors in their country of residence, indicating a largely positive outlook  in 2019 for India.  In the context of global markets around 56% of all respondents from India said it would be more difficult to create and protect wealth due to global factors in 2019 as opposed to 62% of global respondents.

Taking stock of the developments from previous year, the survey also asked respondents to indicate whether it was easy or difficult to create and maintain wealth in 2018. Globally, 70% of survey respondents said that the political and economic environment within their country of residence made it difficult for them to create and protect their wealth in 2018 compared to 2017. Almost the same percentage has echoed similar sentiment for the year 2019.Knight Frank conducted the survey to understand how UHNWIs perceive the influence of political and economic environment – Globally and Within the Country of Residence to create or protect their wealth.

The last decade has seen unprecedented levels of central bank intervention as countries have attempted to fend off the effects of the global financial crisis. Despite speculation that another global recession may be on the horizon, asset purchase programmes in the US, UK, Europe and Japan have largely served their purpose.

Survey question: Do you think the political and economic environment within their country of residence and globally will make it easier or more difficult for your clients to create and protect wealth in 2019?

“Despite being  election year,  Indian UHNWIs are more optimistic of the country’s growth journey and expect the wealth to increase in the year 2019. This is a solid testimony of strong economic fundamentals built in the country owing to the various economic reforms and structuring. India remains one of the key growth engines of the world economy which, coupled with improving indices like ease of doing business etc. have further ensured investors to have a positive outlook towards the country. This in juxtaposition to the uncertainty around US-China trade tensions, a China economic slowdown, and Brexit have impacted  overall global growth sentiment but has further strengthened Indian UHNWIs outlook for domestic markets.” says Shishir Baijal, Chairman & Managing Director, Knight Frank India.

Survey question: Did the political and economic environment within their country of residence and globally make it easier or more difficult for your clients to create and protect wealth in 2018 compared with 2017? 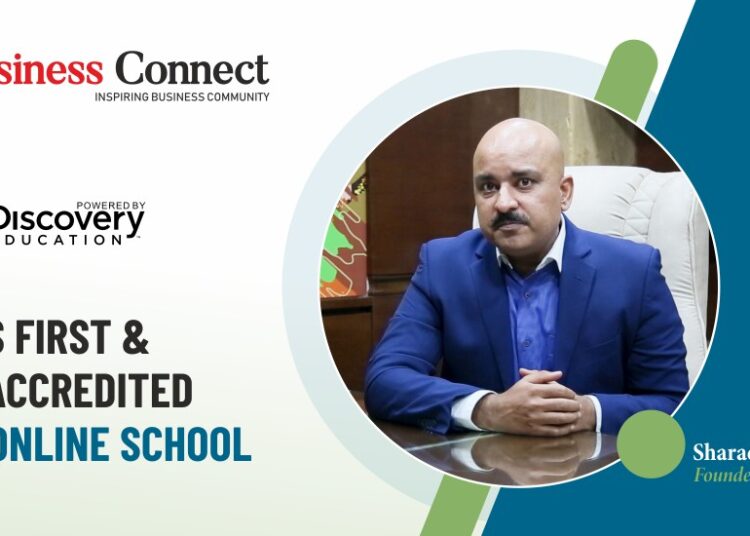 ANTONINO MANCINELLI – BOARD MEMBER, AWS After continuous research and case study on the proposal submitted by Shankar Lakshmanan, Founder...

Techfynder continues to grow throughout Q4 this year and its demand has not stopped thanks to AI Technology.