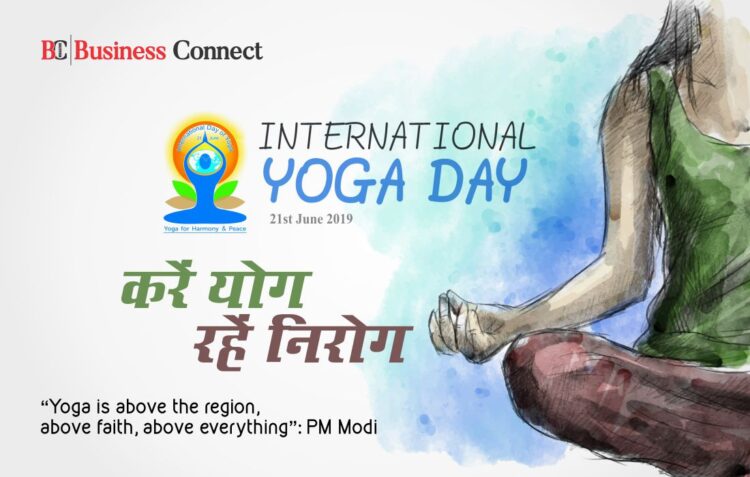 “Yoga is above the region, above faith, above everything”: PM Modi

Yoga for peace, harmony, and success. In India PM Modi leads the 5th international yoga day celebration in Ranchi, Jharkhand, but its impact and voice resound in whole India widely. Yes! Yoga days are back… Over 35000 people participated in the yoga event with Prime Minister Modi.

‘Yoga’ is an early ancient physical, mental and spiritual body practice that originated firstly in India. The word ‘yoga’ derives out from Sanskrit word, which means – join or be united together, this symbolizes the union of body and consciousness.

Today, yoga is practiced in various forms, in nations around the world and continues to grow its popularity worldwide.

When did it start:-

IN RANCHI: Prime Minister Shri Narendra Modi, on Friday performed Yoga with around 35,000 enthusiast’s aspirants of India at the Prabhat Tara ground and said that everybody should practice the – ancient Indian Physical discipline. Jharkhand the capital has been selected to perform Yoga for the main event of the 5th International Day of yoga

The Events is marked as today and being held across the country. Several of the big events are being led by Union ministers, including: