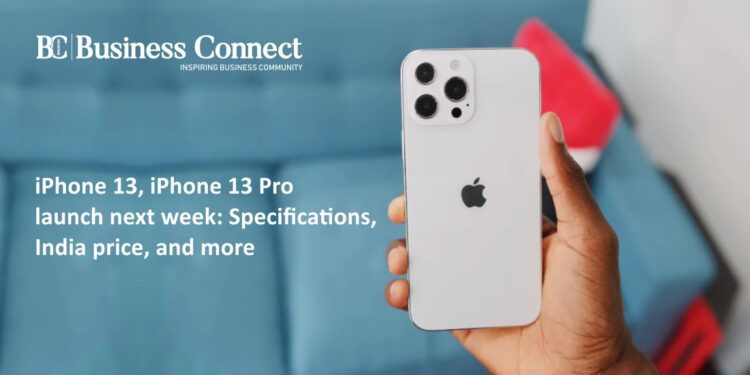 Apple is preparing to release new iPhone models. Apple has already set September 14 as the date for its next “California Streaming” event. While the Cupertino behemoth has yet to reveal the products that will be unveiled at the event, The iPhone 13 model is likely to be released at the same time.

Aside from that, the iPhone 13 series is likely to have a few design modifications, such as a trimmed-down notch, larger lenses, and a somewhat thicker chassis. A 120Hz LTPO screen, an in-display fingerprint scanner, a larger battery, and other features can be included in the smartphones. While that was a quick overview of the iPhone 13 and iPhone 13 Pro, there’s much more to learn about them, so let’s get started.