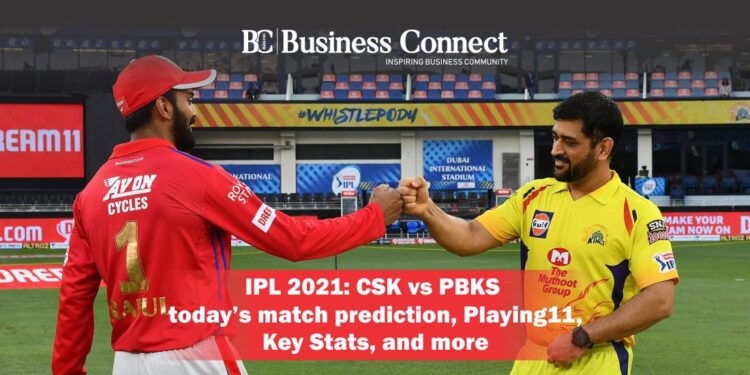 If they win, they will overtake the Delhi Capitals (DC) at the top of the table. When the Rishabh Pant-led team takes on Royal Challengers Bangalore on October 8, they will have a chance to reclaim first place.

PBKS have only five wins out of 13 matches and are not in the race for a place in the second round. They haven’t competed in a playoff game since 2014. The best they can hope for is to win against CSK and leave UAE with a smile. You can watch Punjab Kings vs Chennai Super Kings on the Star sports channel, Disney+ Hotstar and JioTV as well Match will start at 03.30 PM. Today is a doubleheader After the Chennai Super Kings vs Punjab Kings match, Kolkata will face Rajasthan Royals in match number 54.

Today’s Match Prediction
Despite their last two-match defeat, CSK is the favourites to upset PBKS and end the league season on a high note. Their previous match against Rajasthan Royals was a one-sided affair, with the Sanju Samson-led team chasing down 190 in 17.3 overs.

CSK, on the other hand, produced a great comeback against Delhi Capital but Delhi won in the final over. CSK’s players are in good form and will be confident in their ability to return to winning ways before the crucial playoff round. 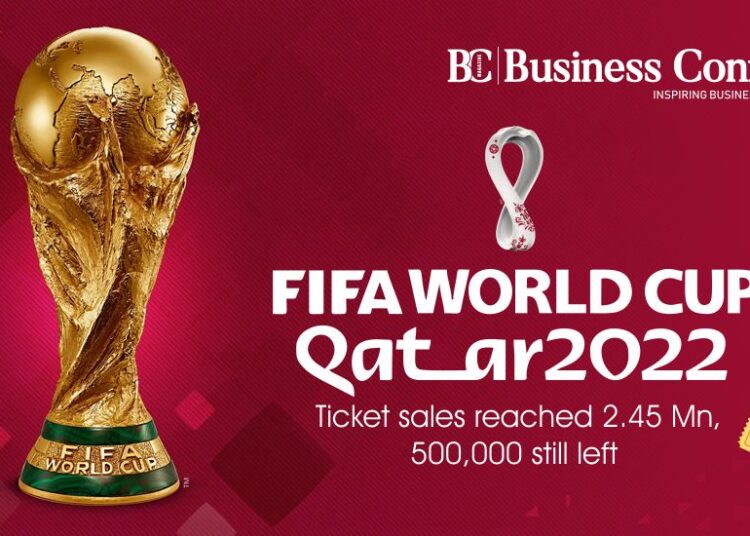