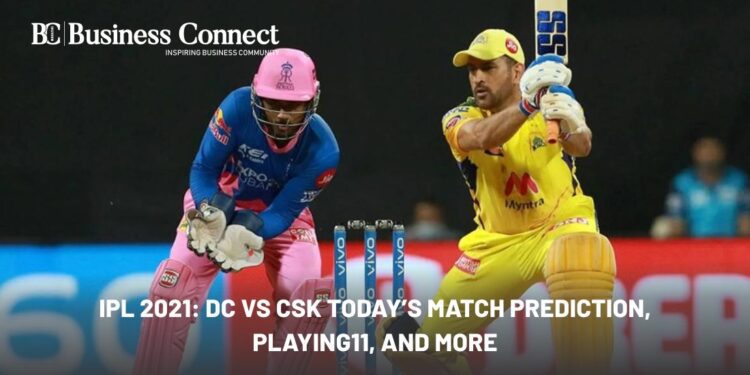 On 4th September, Rishabh Pant’s Delhi Capitals (DC) will face MS Dhoni’s Chennai Super Kings (CSK) in an Indian Premier League (IPL) match. Both teams have qualified for the playoffs, but CSK will be looking to keep their top-of-the-table status following a disappointing loss to the Rajasthan Royals in their previous match. In the meanwhile, a win over Dhoni’s team will push DC to the top of the standings.

The pitch in Dubai has become the greatest of the tournament’s three sites. As the IPL continued, the track got strengthened. The chasing teams have begun to experience substantial success as well. Batting second should be the best option.

Prithvi Shaw returned to the Delhi Capitals squad after missing the game against the Kolkata Knight Riders due to injury. The availability of all-rounder Marcus Stoinis, on the other hand, has not been updated.

The Chennai Super Kings suffered a seven-wicket defeat to the Rajasthan Royals in their last match. Dwayne Bravo was noticeably absent from the game, however, it was later confirmed that he was not hurt but rather rested. Bravo is expected to return to the lineup.

CSK is a strong choice to win this match. 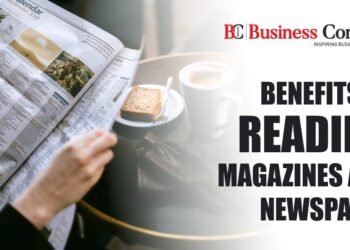 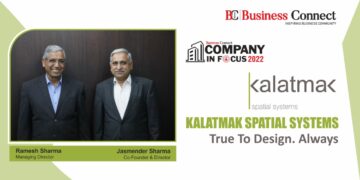