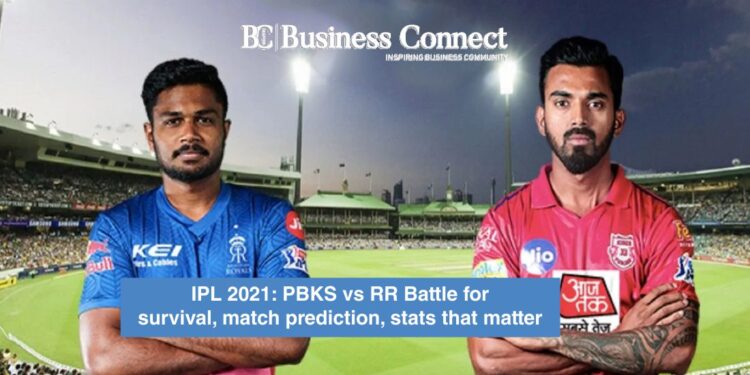 On 21st September 21, Punjab Kings and Rajasthan Royals will face off in Match No. 32 of the 2021 Indian Premier League at the Dubai International Cricket Stadium.

Winning a few matches in a row is important for both teams. Win every match, or the top teams will go to the playoffs. The previous meeting between these two teams resulted in a high-scoring battle. The Punjab Kings batted first and scored 221 runs. They went on to win the match by just four runs.

Riley Meredith, Dawid Malan, and Jhye Richardson have decided to leave the league for the rest of the season. Adil Rashid, Nathan Ellis, and Aiden Markram have been brought in as their replacements.

The second leg will include Glenn Phillips, Tabraiz Shamsi, Evin Lewis, and Oshane Thomas. This came due to the absence of Ben Stokes, Jofra Archer, Jos Buttler, and Andrew Tye.

The Dubai International Cricket Stadium’s pitch has proved ideal for batting. The chasing teams, on the other hand, usually have a difficult time. Because the track was a tad tacky in the last game, batting first should be the preferable option.

Head to Head PBKS vs RR

Today Match Prediction
Prediction for the PBKS vs RR match: The team batting first may have an edge because the pitch may not be easy to bat on.