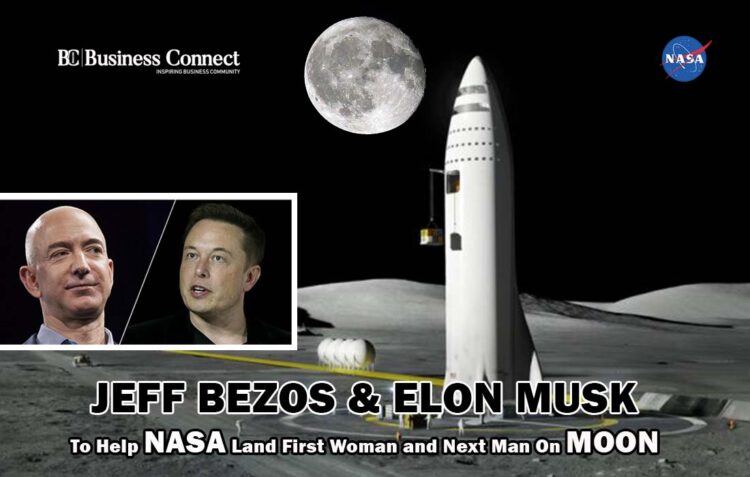 The space agency NASA may have ambitions of returning to the Moon on its own for future moon landings 2024, but the agency is now seeking for help from Jeff Bezos and Elon Musk to make the breakthroughs for future space missions, including going to Mars.

The government space agency said on this Tuesday, July 30 that it is partnering with 13 biggest U.S. companies, including the top richest supporters such as Jeff Bezos’ Blue Origin and Elon Musk’s SpaceX. They are also pioneering with 19 different projects to advance the space technologies and “help them to maintain the American leadership in space.

The space agency (NASA) centers will partner with these companies, which has ranged from the small businesses to large aerospace organizations. They find the fact to accelerate the infusion of capabilities in space agency by them.  NASA’s Administrator Jim Bridenstine said in a tweet – “Today we announced 19 new partnerships with companies to mature industry-developed space technologies for our exploration missions to the Moon and Mars. These collaborations with the commercial space sector will help maintain American leadership in space.”

He also makes the announcement of the above-mentioned news that “NASA centers positively partner with some of these companies, which range from small businesses to large aerospace organizations, to accelerate the proper infusion of capabilities in space. For example, he tagged the announcements of the billionaire companies – @AdvancedSpace will work with @NASAGoddard on a navigation system between Earth and the Moon future space missions, including going to Mars. 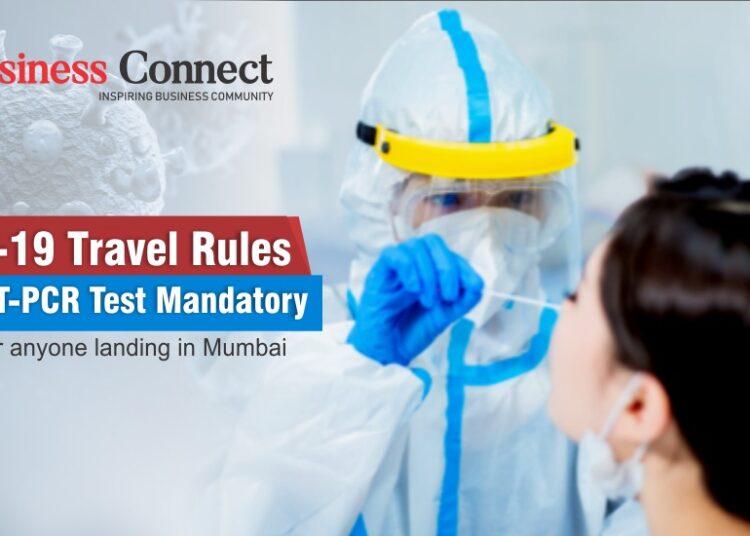 Covid-19 Travel Rules: RT-PCR Test Mandatory for anyone landing in Mumbai By Sanjay Maurya News Highlights Mumbai made a negative... 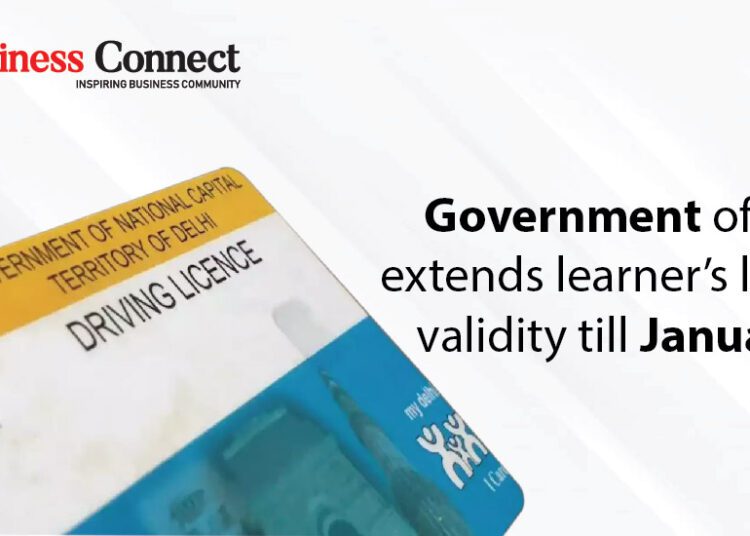 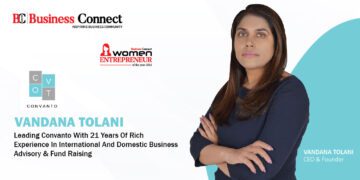