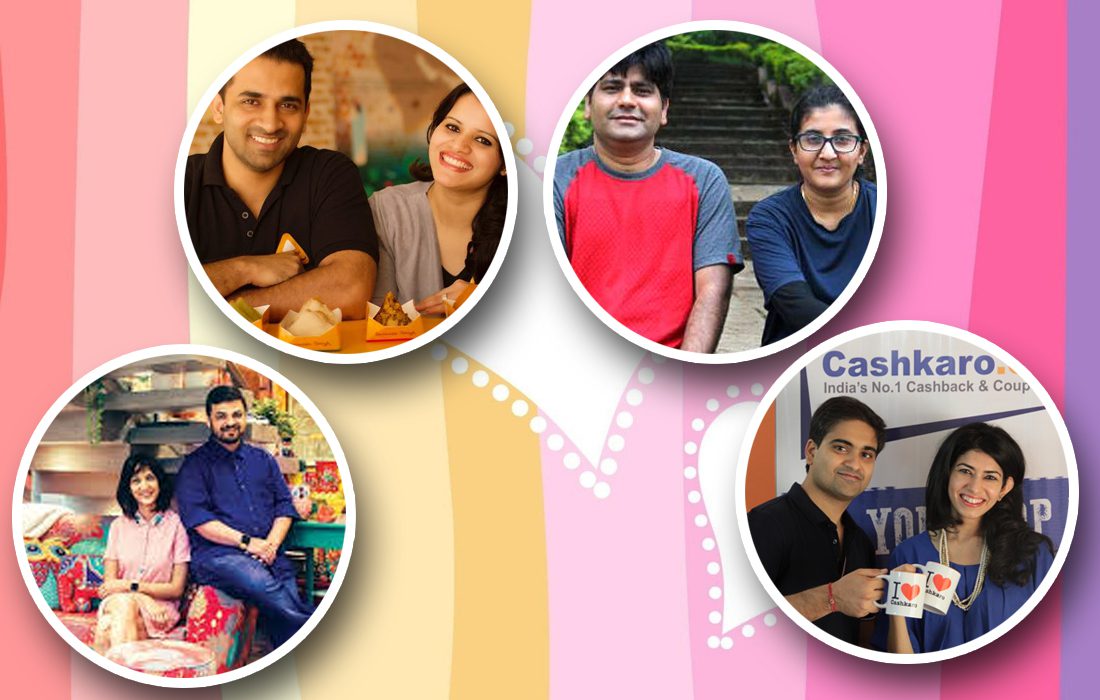 Of late, India has witnessed an upsurge in the innovating concepts which have given a new recognition to our country worldwide. This is why a sleuth of investors has shown interest in many budding entrepreneurs across the nation. The stage of startup uprising was set by a few techpreneurs a decade back by primarily by an e-Commerce giant Flipkart. The humongous success of the company paved the way for many young entrepreneurs to deliberate about their ideas and give a final touch to those with the help of investors. In line with this, many couples led their relationship quite further to establish startups which were quite revolutionizing. These startup companies keep featuring in many popular business magazines in India including Business Connect. Today, we will see how such life partners turned business partners are shaping a new startup ambiance.

There are many more such interesting stories to inspire people. 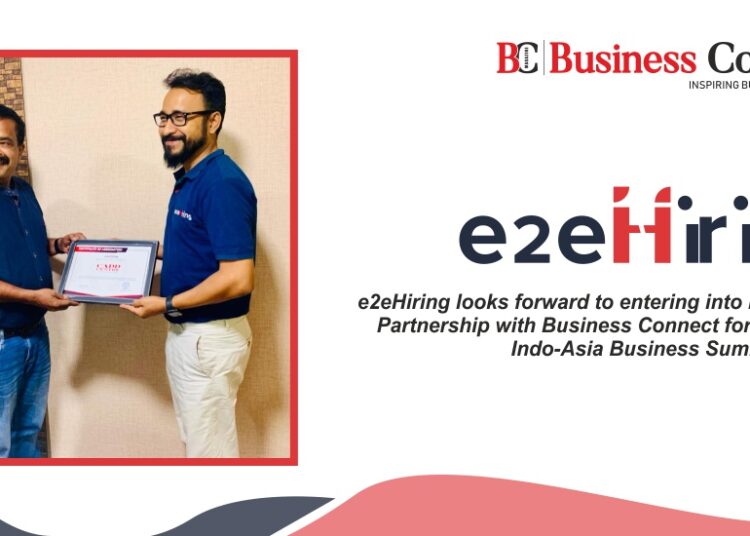 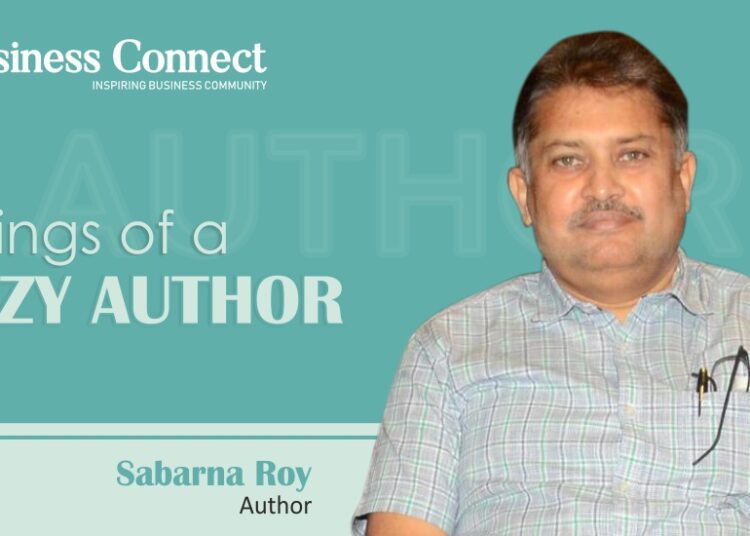 Musings of a Lazy Author Sabarna Roy is Senior Vice President at Electrosteel Castings Limited and an author... 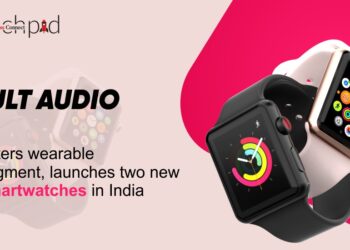