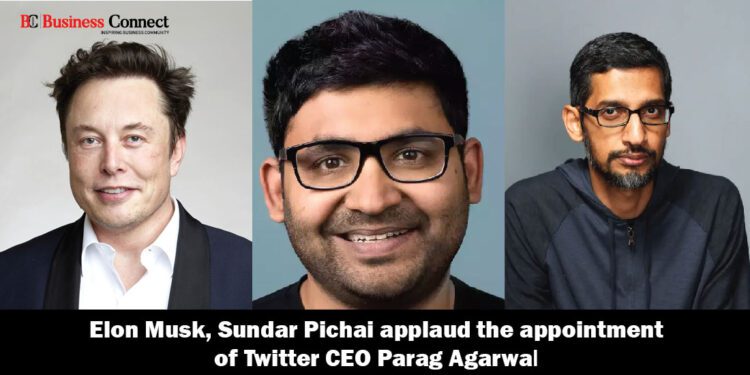 Tesla CEO Elon Musk give a shout-out to Indian talent in his recent tweet a day after Parag Agrawal, an alumnus of the Indian Institute of Technology Bombay was named CEO of Twitter. Musk praised Indian talent on Twitter on Monday (29TH November), saying it benefits the United States significantly. The talent of India is extremely beneficial to the US Musk write in a post. In response to a tweet by Patrick Collison, the CEO of Stripe, the world’s third-largest unicorn firm, he commented.

Google, Adobe, IBM, Microsoft, Palo Alto Networks, and now Twitter are all led by Indian-born executives. It’s inspiring to see Indians achieve incredible success in the technological industry, and it serves as a nice reminder of the opportunities that America provides to immigrants. (Way to go, Parag Agrawal.), Collison had written a tweet.

In the year 2022, Parag Agrawal will succeed Jack Dorsey as CEO. In an unexpected tweet on Monday evening (November 30), Dorsey announced his resignation. With this, Agarwal has joined the ranks of other Indian-born CEOs in Silicon Valley, like IBM’s Arvind Krishna, Google’s Sundar Pichai, and Microsoft’s Satya Nadella. Agrawal, according to Dorsey, has been involved in every major decision and has helped turn the firm around. He is someone I learn from regularly because Parag leads with his soul and heart. My faith in him as our CEO is unwavering, according to Dorsey.

Sunder Pichai, the CEO of Google and Alphabet, also praised Parag Agarwal. Wishing you all the best in the future, Jack, and congrats to Parag and Bret Taylor —we’re thrilled about Twitter’s future, Pichai sent out a tweet. Anand Mahindra, the chairman of the Mahindra Group and a Padma awardee, expressed his joy on Twitter as well. We are glad and proud to announce that this epidemic started in India. It’s the virus of the Indian CEO. There is no vaccination for it, Mahindra sent out a tweet. 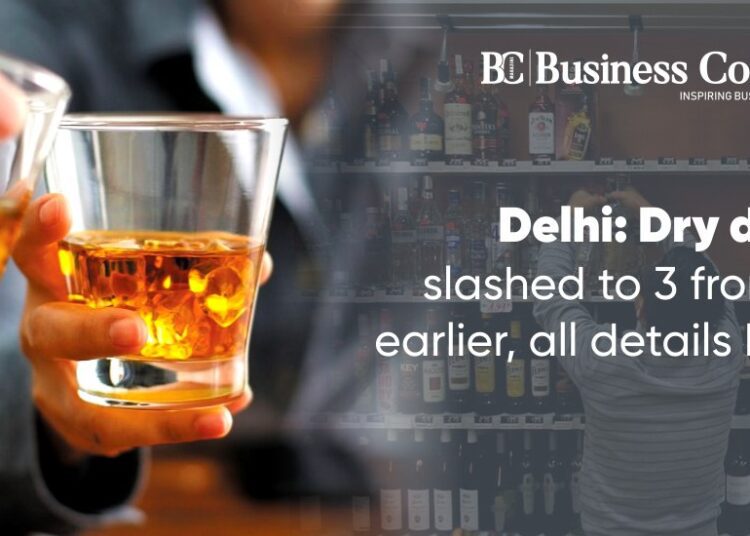 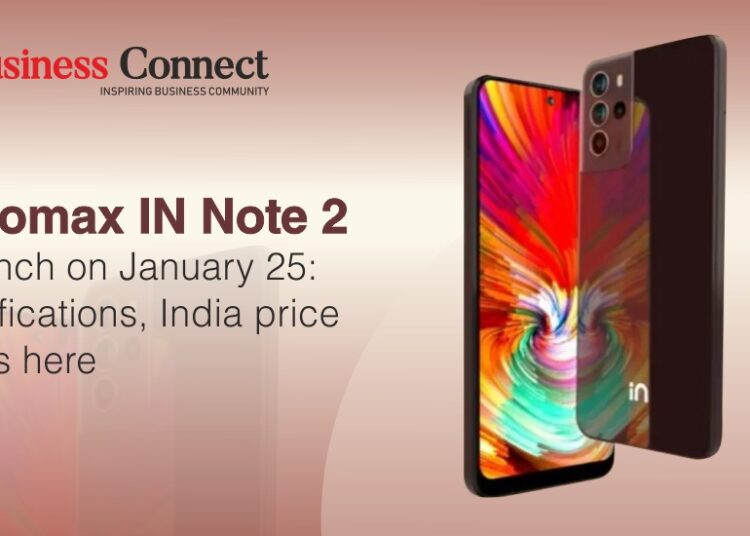 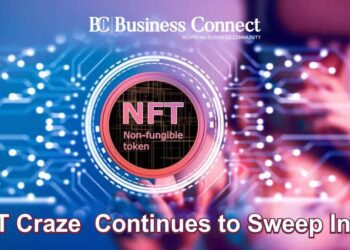 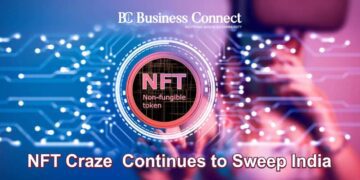 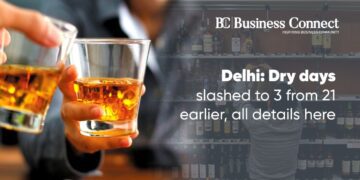 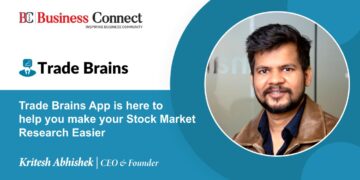