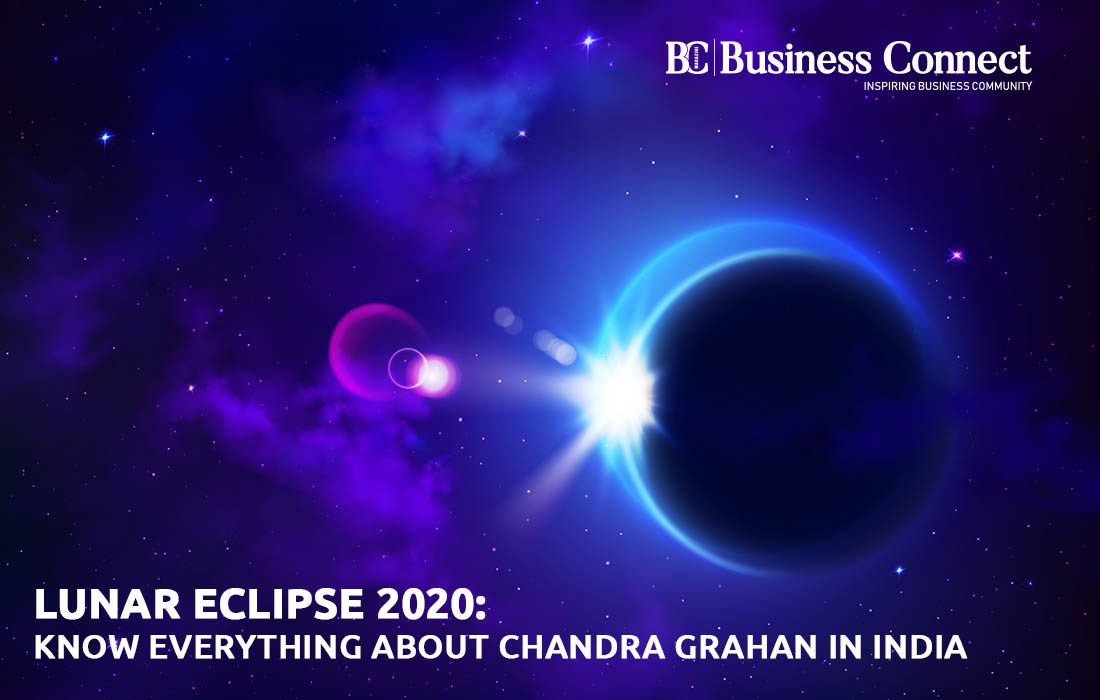 This year’s celestial event in India will start with a penumbral lunar eclipse during the dusk of Friday and Saturday, January 10-11, which will be partially visible in India. This first eclipse of the year 2020 seems to be a good new year’s gift for Indian society and it starts from 10: 37 pm on Friday night and continues until late dawn 2.44 am on Saturday.

This lunar eclipse simply means that the Earth will block some of the sunlight to reach out to the Moon and only the outer shadow (the penumbra) will fall on the surface of the moon.

This particular celestial event is happening in so many countries including India and this moon is also known as “Wolf Moon” commonly. It is because the January 10 lunar eclipse will coincide with the full Moon. A full Moon like this event will occur once every 29.5 days and appearing halfway through the lunar cycle. Hereby, we are sharing some facts on Lunar Eclipse below:-

Places to see the first Lunar Eclipse of 2020

This eclipse likely to see from various places but it is a “penumbral eclipse” where the Moon moves through the faint, outer part of Earth’s shadow. A lunar eclipse is generally visible from everywhere on the night side on Earth. However, the 2020 eclipse as per celestial news will be visible from Europe, Asia, Australia, Africa, Pacific, Atlantic, Indian Ocean, and the Arctic on 10&11 January. Much of North

America and the eastern part of South America will also see the celestial event partially.

The timing of Penumbral lunar eclipse in India 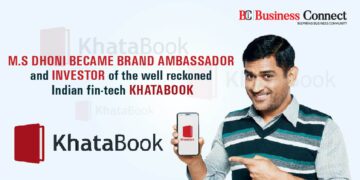 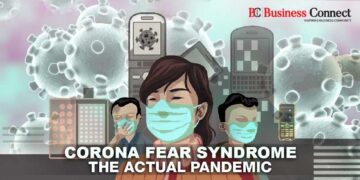