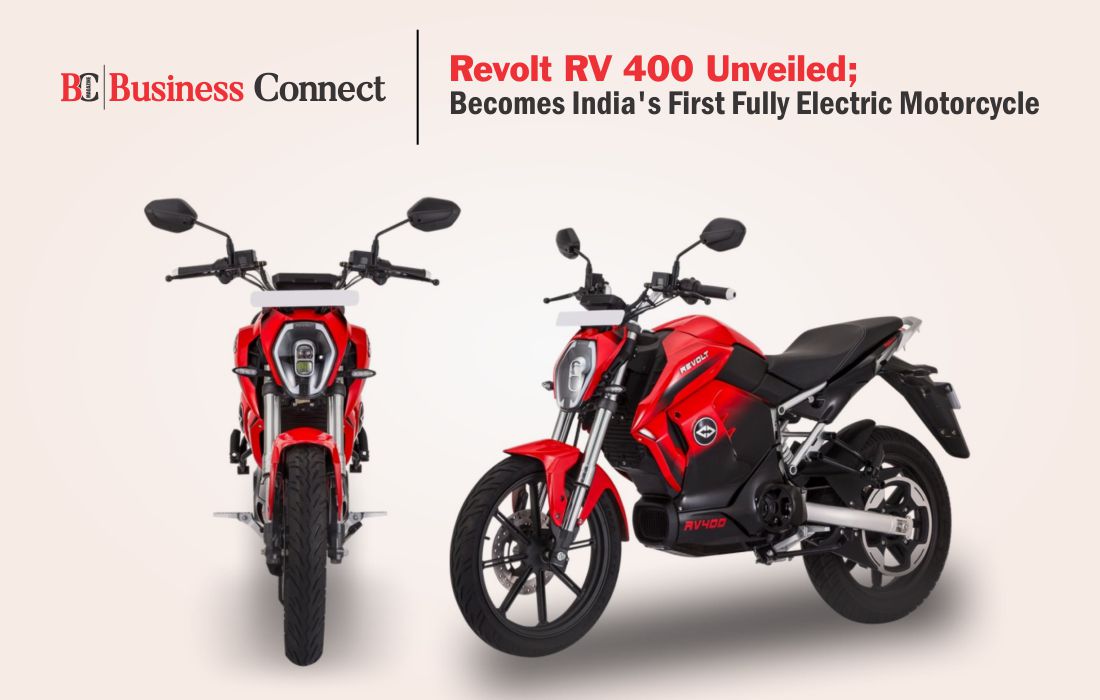 Revolt Intelli corp has finally taken out the wrappers off from its first all-electric motorcycle, called the RV 400. And to all the boys, there is a lot to unpack now! This Motorbike not only have unique design and numerous best segment-first features but also Revolt has also attempted to address attractive range anxiety associated with other electric vehicles. Without further ado, let’s a quick jump to the top five important things you need to know about the Revolt RV 400 electric bike:-

Stepping Out of Your Comfort Zone- Path Towards Success