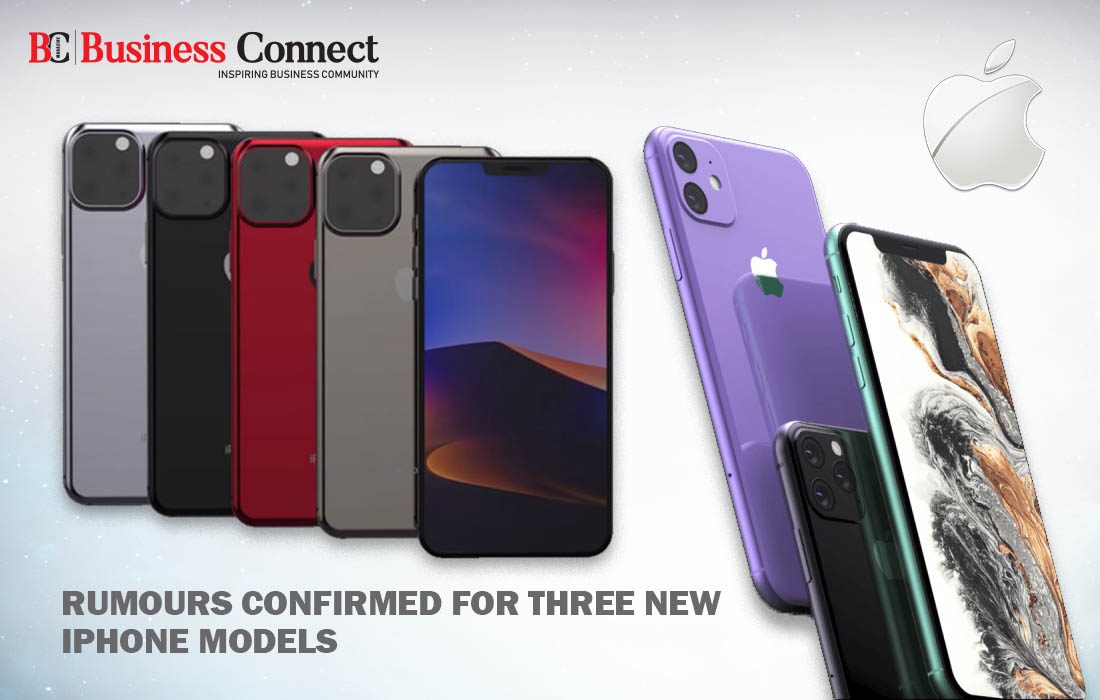 It was being rumored that Apple is about to release new models of iPhone in 2019. With Apple publicly registering three new models with the Eurasian Economic Commission regulatory database, the rumors are now “confirmed”.

In these new models, Apple has finally installed the newer version of Touch Screen ID it had been working on for a while now. Barclays states that Apple has developed a method to make the Touch ID sensor fill the whole screen. This means the the phones can be unlocked by placing the registered fingerprint anywhere on the display. So far, the in-display readers, unlike their physical predecessors, had no edges to guide the fingertips. Additionally, their small detection areas made them less intuitive to use.

The iPhone XR2 is to incorporate some changes in terms of design, too. It is to have a frosted glass back and come in two new colorways — lavender and green.

However, with somewhat better models of iPhone in line for the next year, with wider design, 5G, 3D-sensing rear camera system and OLED displays, and without a camera hump, some tech-enthusiasts are instead waiting for the 2020 iPhones.

Apple is expected to unveil iOS 13 at its Worldwide Developers Conference next month. The new iPhones are also believed to include camera upgrades, bigger OLED displays, and be slightly thicker.

Seven Tips To Stay Balanced In Your Business And Life 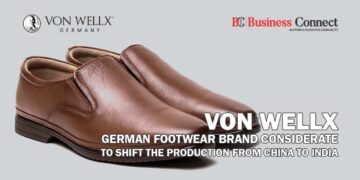 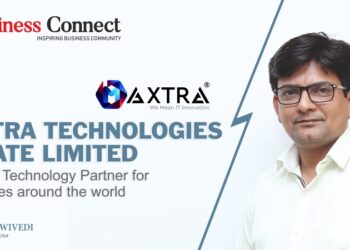