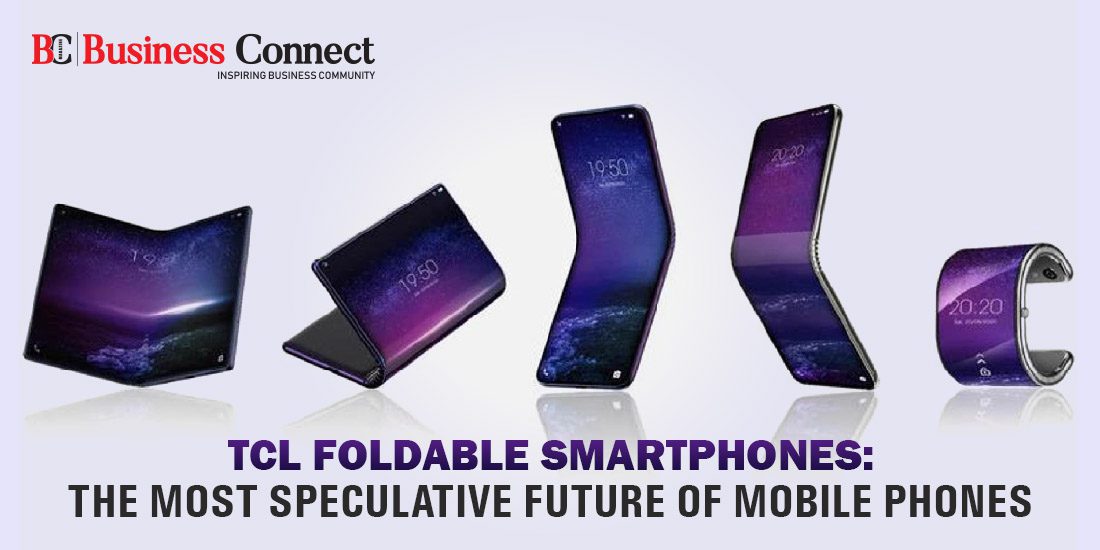 TCL FOLDABLE SMARTPHONES: THE MOST SPECULATIVE FUTURE OF MOBILE PHONES

It’s a ceaseless awe that mankind has evolved leaps and bounds in all aspects, specifically in terms of technological advancements in the last few decades. With the path-breaking innovations from telephones to wireless mobile phones and now, to the current spectrum of smartphones, foldable phones were one such innovation that came into the popular usage like a storm and then became outdated with the same quick pace.

TCL is a china based consumer electronics company, which has very recently dared to aim at creating a whole new category of foldable phones that can open an absolutely fresh kaleidoscope of options for the consumers, with the launch of a prototype of its foldable smartphone at the CES 2020. The finished model of the product was expected to be showcased at the MCW (Mobile World Congress) last year, but it still seems far from release after it could not happen even in February 2020 because of the cancellation of the event in concerns with the spread of Corona Virus.

The images of the prototype were leaked by CNET, and what could be made out of those images were mere speculations of the phone’s design specifications. The product is said to be a synthesis of the smartphone designs like that of Samsung Fold (that folds inwards) and Huawei Mate X (that folds outwards). Since TCL manufactures its own display, there are multiple concepts gliding around for experimentation. The new-age phone maybe of trifold design that can be folded both ways or it may turn out to be of the slide-out extendable screen, unlike the Motorola Razr and Galaxy Fold which can be folded in half only. It is expected to have a non-glass back to support the display, a front camera, and 4 horizontally aligned rear cameras. The concept design is basically a 6.65 inches smartphone that can be converted into a 10 inches (approx.) tablet.

Jason Gerdon, the Head of Global Communications and Strategy, TCL, stated, “We are not here to make novelty products, we are here to make innovation accessible.” This new smartphone is now expected to be launched for buyers by the end of 2020 or by the initial phase of the year 2021. What we are sure of, among all the uncertainties is that, it will definitely be an interesting device in our hands.

How IoT Is Fuelling Digitalization in Oil & Fuel Sector