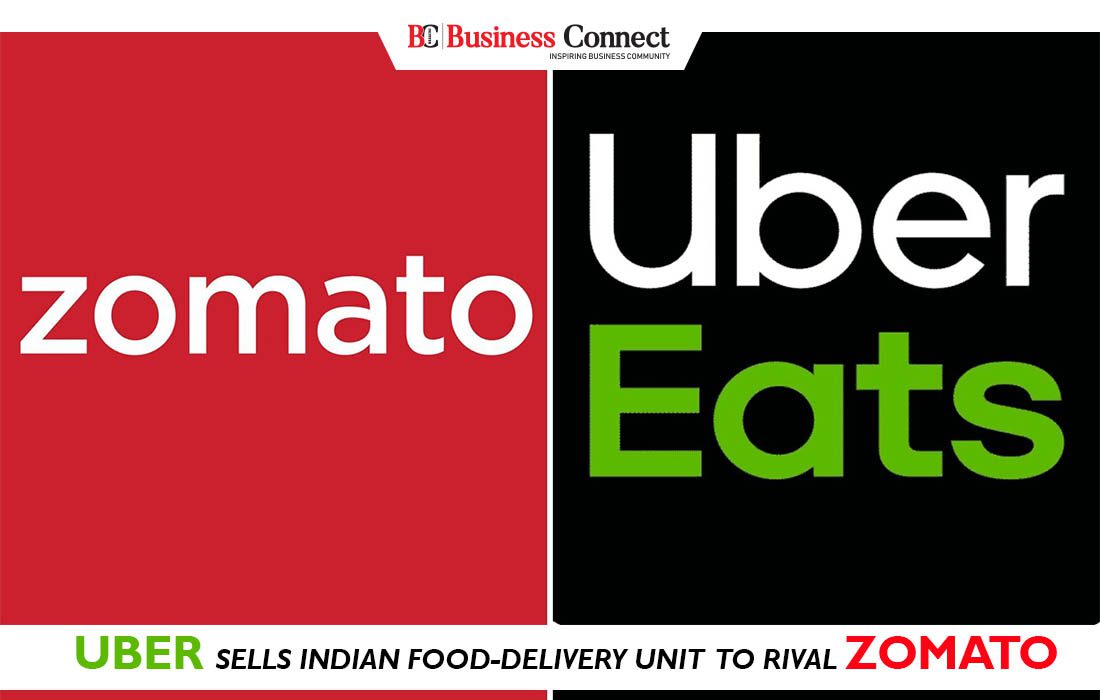 Uber Eats India is now the Zomato food delivery system. Here is to better food for more people, and new beginnings for Uber in India. Uber Technologies, the American multinational ride-hailing company has agreed to sell Uber Eats in India to local rival Zomato. US ride-hailing giant Uber Eats in India will discontinue operations and direct restaurant delivery. The stock deal will send the partners and users of the Uber Eats apps to the Zomato platform, effectively from Tuesday.

The change that already reflects on the Uber Eats app will start from 21 January and the deal value is estimated at around $350 million by a report. American company Uber’s food delivery business, Uber Eats struggled to take off in India after launching in the year 2017. The main reason behind this struggle is Zomato and other local rivals Swiggy that dominated the food delivery market in India.

Uber Eats, which entered the Indian market in the year 2017, has approximately 26,000 restaurants listed on its platform (App) from 41 cities. On the other hand, Zomato’s restaurant discovery and food delivery platform said it has over 1.5 million restaurants across 24 popular countries and they serve more than 70 million users every month. Herby, the business discussions between Zomato and Uber have been on for months about marketing. The discussion states the fact of facing stiff competition from Zomato and Swiggy, herby Uber Eats had been making losses. Moreover, Uber Eats app will send Indian users directly to Zomato for six months when they click on the ‘Get Food Delivery’ button.

Uber Eats has grown quickly since its inception in the year 2017 but it faces aggressive competition around the world, and the company is been forced to spend heavily on subsidies and promotional offers to gain new users. By selling Uber Eats India to Zomato, Uber can easily cut losses. This will happen by taking stakes in a Zomato that was valued at $3 billion earlier this month 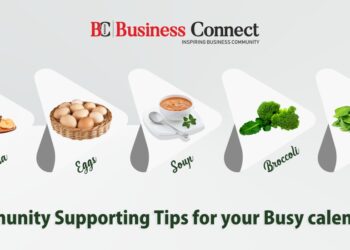