Nirmala Sitharaman: The Rise of a Middle Class Family Girl to The First Woman Finance Minister of India 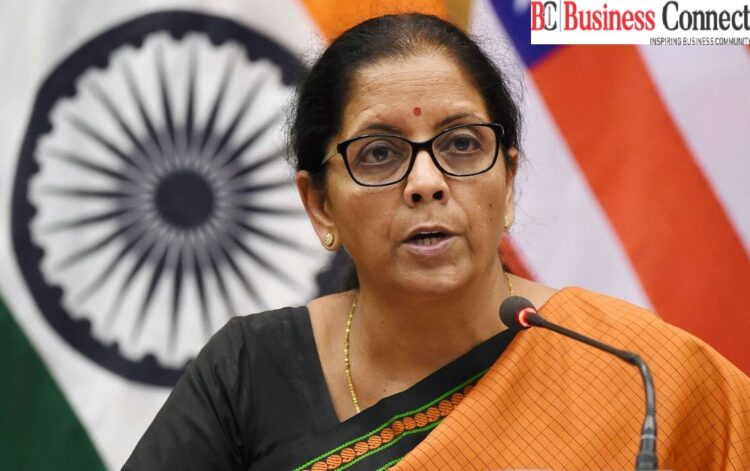 Nirmala Sitharaman: The rise of a middle class family girl to the First Women Finance minister of India

“With five hundred men, the conquest of India might take fifty years; with as many women not more than a few weeks”.  Swami Vivekananda

With the rise of outstanding women entrepreneurs, administrators, leaders, scientists, writers, and religious teachers, have gradually proved the truth of these divine words of Swami Vivekananda.

On 31st May 2019, the swearing-in ceremony of the new Finance Minister, Nirmala Sitharaman, 59, in New Delhi has come up as a beacon of hope for a stable economic future for India, presently being Asia’s third-largest fastest growing economy. She is India’s first female Full-time Finance Minister and Corporate Affairs bearing the highest credentials among many leaders of her status.

In recent years, she has proved herself being an eloquent English-speaker (BJP spokesperson), an articulate visionary leader, a non-controversial background hard-working leader, a vociferous defender of the party, a lady with a flawless encyclopedic knowledge on a range of subjects including law, business, technology, management, finance, etc. and above all a leader who can be called an icon of simplicity and honesty. But the big question is will she be able to create the magic in Indian Economic growth? What is her master plan?

The news brings good hope for Start-ups business and Young Entrepreneurs because it was her tenure as commerce minister (Minister of state) when the Start-up India was launched in the year 2016. Presently the country is facing the situation like Low per capita income,  Huge dependence of population on agriculture and related people, Increasing population pressure, the existing chronic unemployment (6.1%) and under-employment, Slow moving rate of Capital Formation (Liquidity issues being faced by Public-sector banks and private sector microfinance companies), disproportion in wealth distribution, Inferior technology, Lack of access to basic amenities to common people, Losing Demographic dividend due to weak manufacturing growth, High global crude oil prices making compulsion to replace it with natural resources or alternative source of energy, and Lack of basic infrastructure.

People are hoping that the new finance minister, who has been serving as Rajya Sabha member from 2016, will improve optimism on the economy with her finance and business background and will quickly adapt to deal with the economic challenges. Here are some interesting facts about her fascinating life and struggle journey from a middle-class family girl to one of the world’s top prestigious profile ministers. 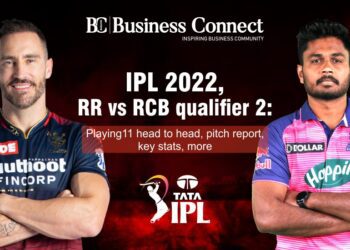