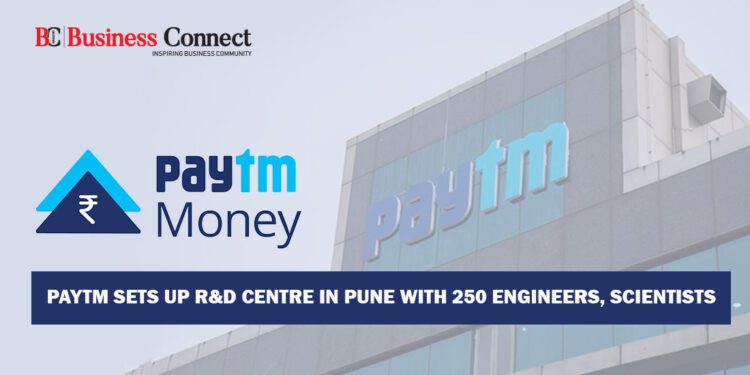 On Thursday Paytm said, “we have set up technology development and innovation Centre in Pune, plans to hire 250 engineers and data scientists at the facility. Pune Centre aims on driving product innovation mainly in funds, equity, and digital gold.”

Paytm CEO Mr. Varun Sridhar said, we are glad to set up tech development Centre in Pune, the city is famous for its high-quality education which gives birth to talented engineers and scientists. Paytm looking forward to developing a new wealth management product.

Our vision still active to leverage technology to lower costs for our customers included a strong and stable platform.

Paytm CEO added, we see Pune as an innovation Centre for fintech & was a natural choice for Paytm plans of money’s expansion.

A slew of latest products and services launched by Paytm aimed towards empowering seasoned investors along with new investment users. Target to reached over 10 million users and 75 million yearly transactions in this fiscal year.

To increase awareness around quality products in the country it also plans to educate small town and cities users about different services through education initiatives.

Paytm is a highly growing Indian multinational technology company known for various services like payment systems, e-commerce, and financial services company. This year Paytm has announced that it was reached around 1.2 Bn monthly transactions through its UPI, cards, wallet, and net-banking payment methods. The company claimed that it witnessed a 15% monthly growth in terms of transactions.

The Pune tech development Centre in Pune will raise opportunities for young engineers and data scientists. Paytm focus to raise awareness around wealthy products within the country it plans to aware millions of users of different services through education initiatives.

Also Read:- Amazing Adventurous Things to Do in Bir Billing 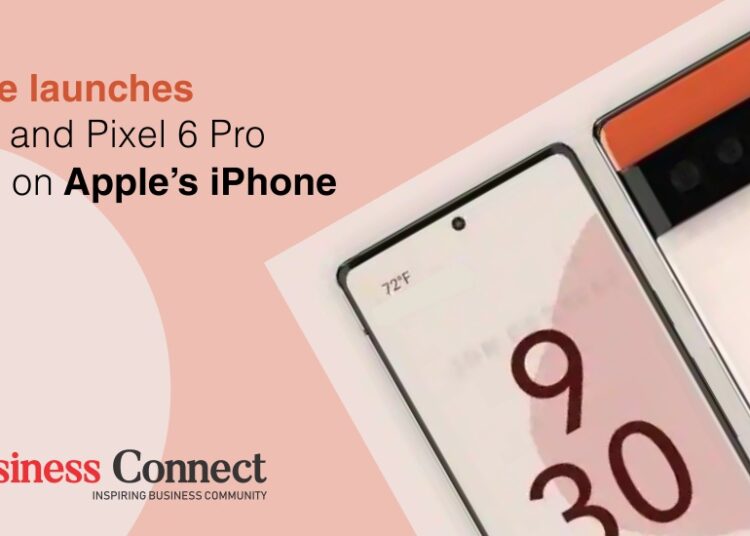 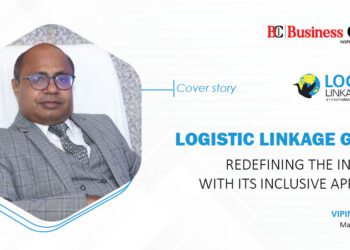 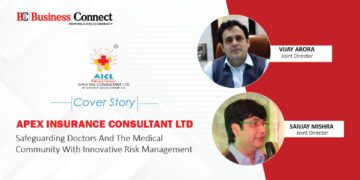 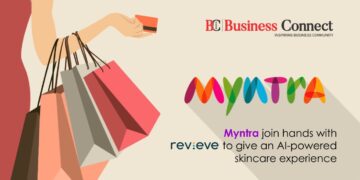