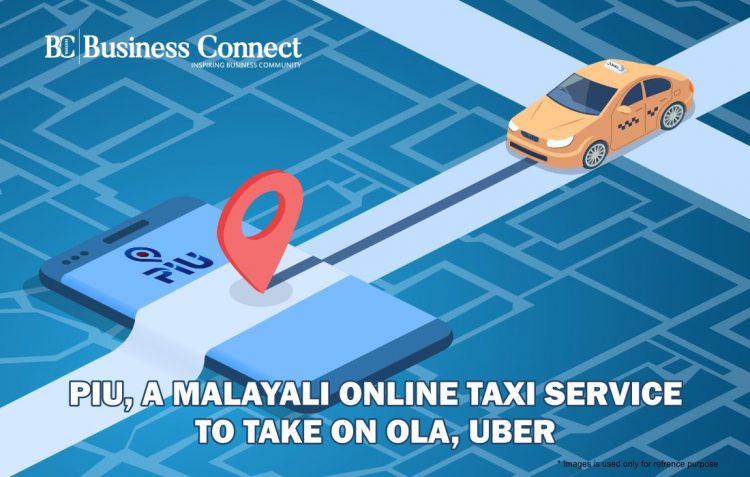 With MNCs like Ola and Uber charging hefty commissions and treating drivers unfairly, the technology startup Mindmaster Technologies Pvt Ltd (MMT) has taken the matters in its own hands. The company has launched a GPS-enabled online taxi service app, active in urban as well as rural areas. Ashok George Jacob, co-founder of MMT stated:

“There is no commission for PIU, but only a nominal subscription fee. It is beneficial to all stakeholders like driver and the rider.”

Currently, cab aggregates like Ola and Uber levy a commission of 26% per ride from the drivers annually. Under the PIU platform, the drivers will be charged an amount of INR 19,200 per annum, compared with around 2.5 lakhs that they have to pay the MNCs on an average per year.

The companies Ola and Uber, aside from charging heavy commissions, also add pressure on the drivers through various incentives. The drivers are often forced to work overtime to achieve targets since they stop getting rides whenever they reach close to completing their targets. It also makes it difficult for the drivers that they are blocked because of petty complaints from the customers, and not informed of the reason why they have been blocked.

To counter all of this, MMT has developed this service app, launched in Ernakulam. PIU will be operational in Thiruvananthapuram, Kottayam, Thrissur, Kannur, Kollam and Malappuram this month itself, according to the co-founders.

Apart from PIU, there are other app-based local online taxi services that are now challenging the might of these companies. The Calicut Airport Taxi Drivers’ Development and Cooperative Association has started an online service, QBR (Quality and Best Ride), which charges on a 6% commission. Another venture is by the Drivers’ Cooperative Society, which is the all- Kerala union of taxi cab drivers.

Startup Lessons Every Entrepreneur Can Learn From Avengers: Endgame 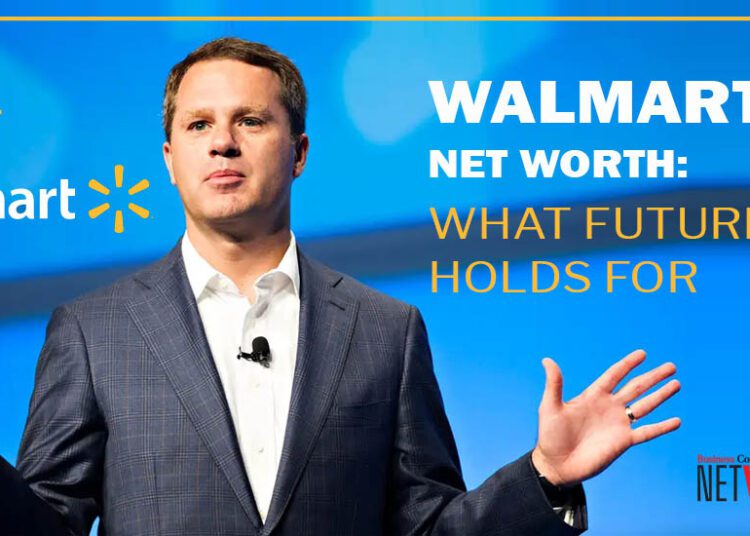 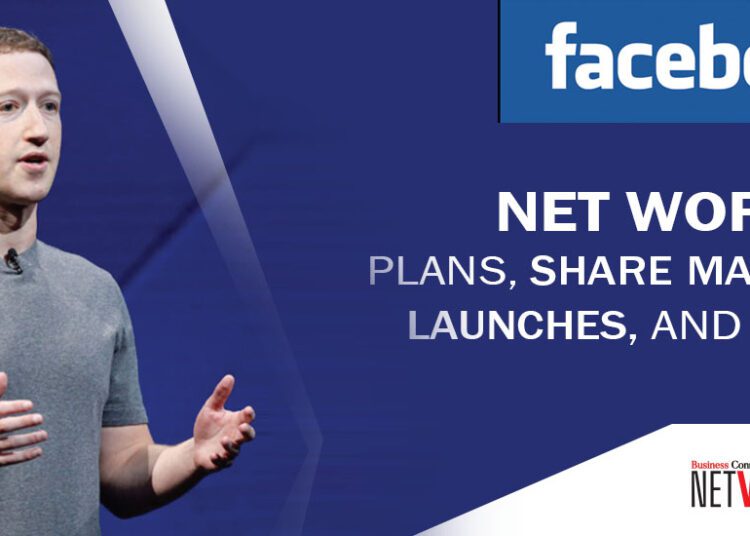 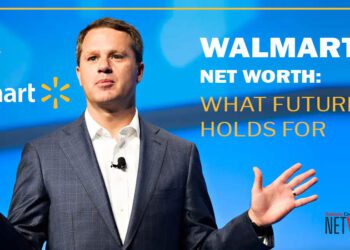 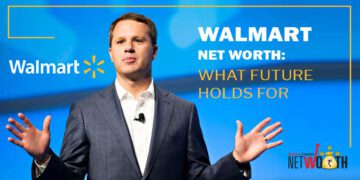 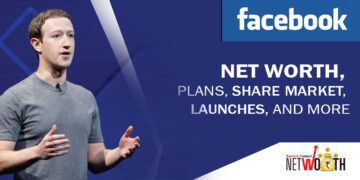