by Anurag Tiwari
in Mobiles 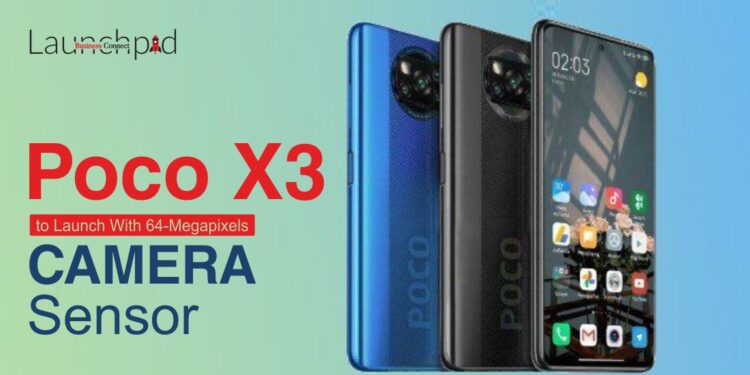 Xiaomi’s spun-off brand Poco is all set to launch its next smartphone in India. The Poco X3 is said to be a direct successor to the Poco X2 that was launched back in the month of February. The company has confirmed the new smartphone that it will feature a 64-megapixel primary camera sensor on the back.

The upcoming smartphone is said to be something exactly what you need, it is called Poco X3 NFC and is all set to be launched on 7th September at 12 noon UTC. The brand confirmed the launch on its social media page and the event will be an online launch. The new X3 phone will be the first with Snapdragon 732G chipset.

Poco X3 was seen on the US FCC website with the name Poco M2007J20CG. The images of new phones have the logo with Poco written that is clearly visible and it also features the label “64MP AI super camera” hinting towards the 64MP primary camera module.

Moreover, the FCC listing also approves that the Poco X3 will support dual sim but will be limited with support for 4G networks instead of 5G. The listing further suggests that the upcoming device will feature Wi-Fi 5 and Bluetooth 5.1 support.

The Poco X3 is said to be coming with a massive 5,160 mAh battery with support for 33W fast charging technology. Also, it is said to feature a 120Hz OLED display and draw its power from the Qualcomm Snapdragon 765 processor. 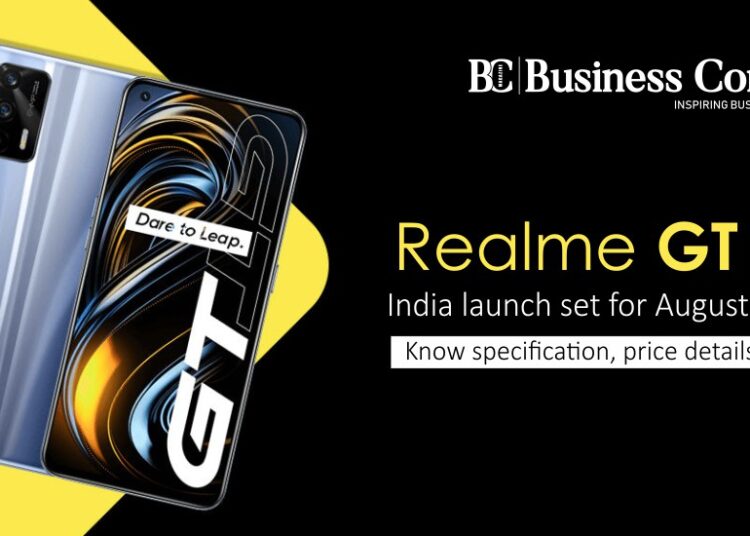 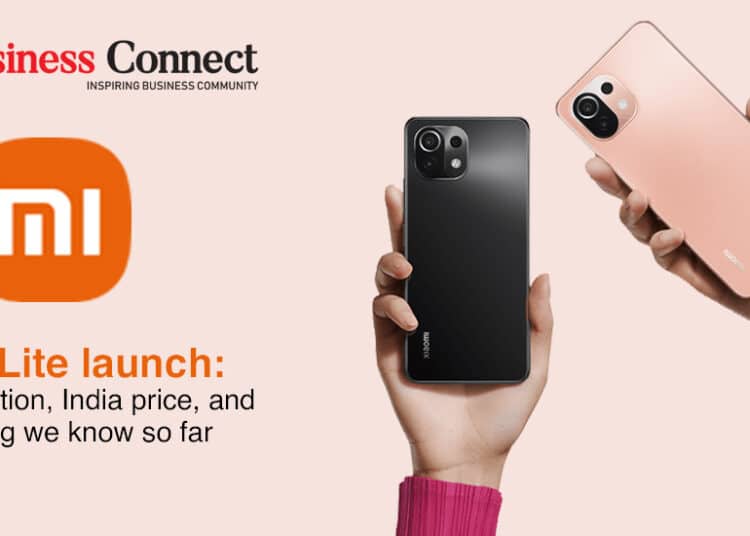 Mi 11 Lite launch: Specification, India price, and everything we know so far By Sanjay Maurya News Highlights Xiaomi will...