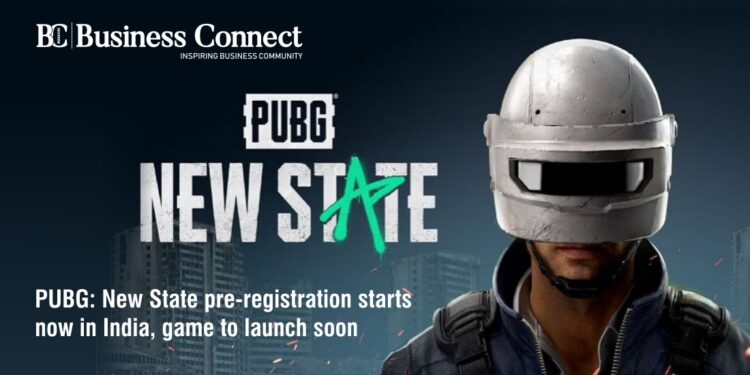 PUBG New State is currently available for pre-registration on the Google Play Store for Android and the Apple App Store for iOS, according to the Krafton studio. The newer version was first released globally in February of this year, but Krafton decided to postpone the formal debut in India till later since the company was still working out issues with another version of PUBG, Battlegrounds Mobile India (BGMI).

According to Krafton, PUBG: New State will be released as a free-to-play game on Android and iOS devices later this year. However, there has been no mention of a definite debut date. Pre-registration is available on Google Play for Android devices and the App Store for iOS devices. Over 32 million pre-registrations have been received for PUBG: New State since February, although these figures do not include gamers from India, China, and Vietnam. Pre-registered users are entitled to a free vehicle skin (permanently).

PUBG: New State, which was announced in February, is a battle royale game set in 2051 with modern weaponry and vehicles, and also some gadgets that promise to improve gameplay. The trailer, which debuted in February, showcased some of the newer technologies and locations that will set PUBG: New State apart from earlier PUBG games. New rides, flying toys, and customizable guns are among the things that have been teased.

In September of last year, the game was banned in the country because of its connection to the Chinese business Tencent. PUBG Mobile was rebranded as Battlegrounds Mobile India this year after Krafton obtained the publication and distribution rights to the game. PUBG: New State is being released in India by the same company. Krafton claims to have invested $70 million (approximately INR 511 crores) in India‘s IT sector this year, including in esports firm Nodwin Gaming, game streaming network Loco, and digital novel platform Pratilipi.

How to advertise your business in business magazines