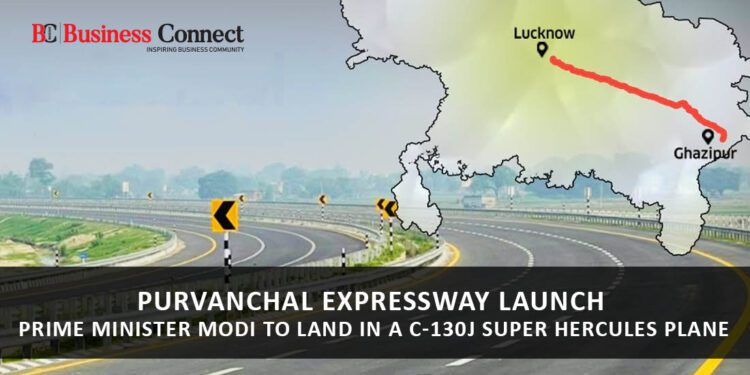 Prime Minister Narendra Modi is all set to inaugurate the 341-km long Purvanchal Expressway on Tuesday in the Sultanpur district of Uttar Pradesh. The launch scheduled at 1:30 pm is expected to witness Prime Minister Modi and Defence Minister Rajnath Singh land at the airstrip in a C-130J Super Hercules plane. The Prime Minister will witness an air show by the Indian Air Force post-launch. The air show will take place on the 3.2 km airstrip constructed on the expressway which as per information, will see the participation of Sukhoi, Mirage, Rafale, and AN-32 aircraft.

The Purvanchal Expressway starts from Chandsarai village in Lucknow and ends at Haidaria village on National Highway 31 in Ghazipur, that is, 18 km from the UP-Bihar border. Also, the expressway will have seven major bridges, seven railway overbridges, 114 minor bridges and 271 underpasses.

It was in July in the year 2018 that the Prime Minister had laid the foundation of the Purvanchal Expressway in Azamgarh. It has been constructed at an estimated cost of Rs. 22,500 crore. As per an official statement, the eastern parts of Uttar Pradesh will have an enhancement in economic development. Especially, the districts of Lucknow, Barabanki, Amethi, Ayodhya, Sultanpur, Ambedkar Nagar, Azamgarh, Mau, and Ghazipur will be benefitted economically.

It is being said that it will take around 4 hours to cover the entire distance of the Purvanchal Expressway. At present, people do not have to pay toll tax. After some time, a private company will charge the toll tax.  The government is expected to earn a revenue of Rs.202 crore through this expressway. The six-lane expressway can be expanded to 8 lanes in the future. 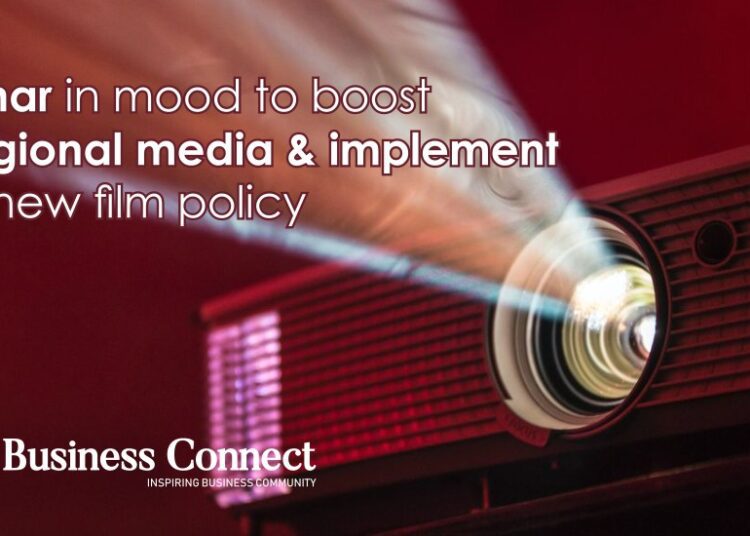 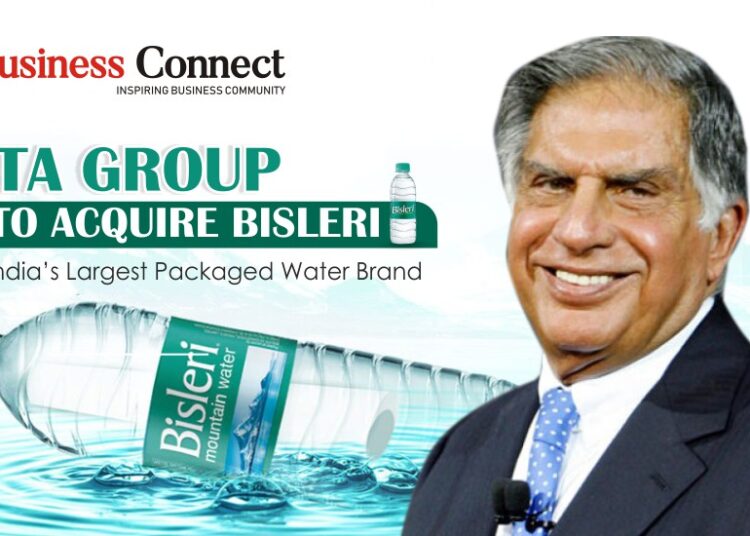 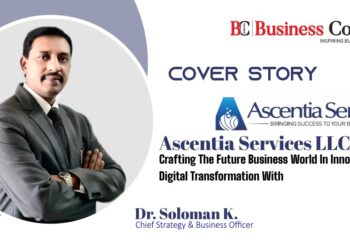 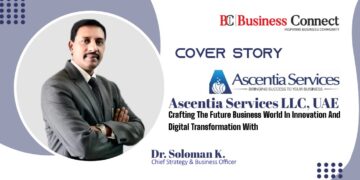