It felt surprisingly uncomplicated in the end.

Playing against a quick, fit, and deceptive opponent, P V Sindhu rose to the situation, as she always does, to transform a humdinger of a bronze medal playoff into a no-contest.

Sindhu defeated China’s He Bingjiao 21-13, 21-15 to win the bronze medal at the Tokyo Olympics, becoming only the second Indian athlete after wrestler Sushil Kumar — and the first woman from the country — to win two individual Olympic medals.

Sindhu, on the other hand, was unaware of everything. The Indian ace stared blankly at her coach, Park Tae San, as a backhand tap fell beyond her opponent’s reach to secure the match. The shuttler did not let out a yell until after the coach had exploded in pleasure. Sindhu remarked, her voice trembling, “It still hasn’t sunk in.”

Sindhu’s second medal, bronze, may not rival the gleaming silver she won in Rio, but it is meaningful for a variety of reasons.

It takes place during what is often considered to be the golden age of women’s badminton, with competitors from half a dozen countries capable of winning on any given day. Sindhu, a big tournament player, saw it firsthand on Saturday (31st July) when she was treated the same way by Chinese Taipei’s Tai Tzu Ying in the semifinals after eliminating local favourite Akane Yamaguchi with disdain.

Sindhu was devastated by the defeat. “I couldn’t decide whether I should be disappointed that I didn’t get to play in the final or relieved that I had another opportunity at a medal,” she added.

Coach Park, on the other hand, reminded her of the thrill of being on the podium, regardless of the medal’s colour or the pain of placing fourth. It didn’t help that she had to wait all day on Sunday (1st August) for her medal match, which began at 8.30 p.m. in Tokyo time.

“I awoke, stretched, ate breakfast, and returned to my room. But I couldn’t stop thinking about the game. You have to let go of everything and be calm, but that was not the case for her today.”

The 40-minute bus ride from the Olympic village to the Musashino Forest Sports Plaza was filled with nervousness. But the moment she got on the court, she went into beast mode, showing no indications that her semifinal loss had affected her. The 26-year-old then went on to set new standards with a near-perfect performance, which was the only way to overcome a difficult, left-handed opponent who had slayed giants en route to the bronze medal playoff.

With her lightning-quick leap smashes, He Bingjiao had been vicious, never allowing a competitor off the hook once she had seized the lead. She began in the same manner as before, using her tremendous speed to put Sindhu under stress and prevent her from controlling the rallies.

Sindhu, though, regained her stride midway through the first set and began to confine her opponent to the backcourt backhand, making her try for high overhead strokes and denying her any opportunity or room for those powerful smashes.

The Chinese challenger attempted to counter Sindhu with powerful body slams, but the Indian, like she had proven against Yamaguchi in the quarterfinals, found methods to negotiate what had previously been her weakest link.

Sindhu has proved time and time again this season that she can not only guard the shot but also convert it into a quick counterattack by finding precise angles on her return — as she did at 17-11 in the first game to deplete He Bingjiao’s confidence.

Sindhu breezed through the first game with ease. In the second, the Chinese attempted to engage Sindhu in lengthier rallies, but Sindhu stayed patient. The scores were tied until the halftime break, just as they were in the first game. Sindhu then took control of the match with a series of brilliant around-the-head cross-court drops.

Then there was the last roar.

She explained that this award was noteworthy because of all the expectations. “This medal was more difficult than the one I won in Rio,” Sindhu remarked. “However, anyone can do it if I can.” 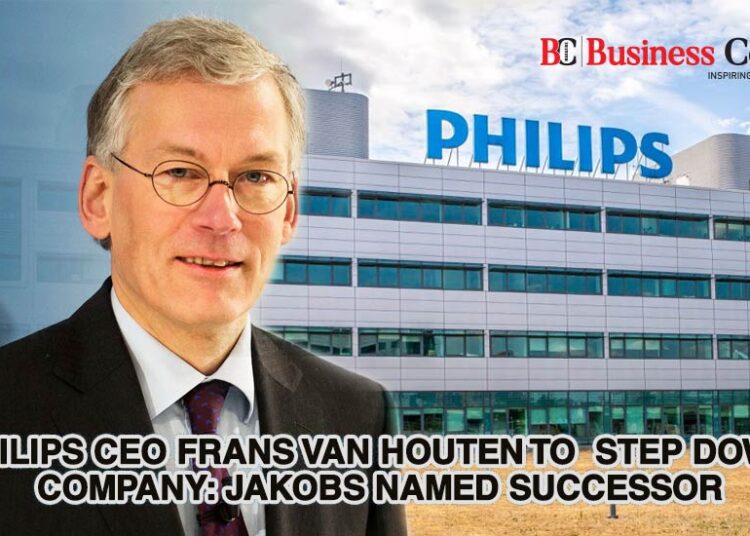 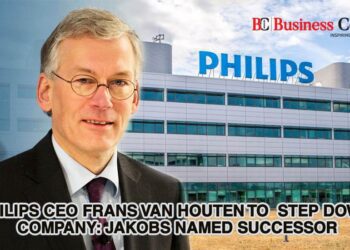