At its annual general meeting (AGM), chairman and managing director of RIL Mukesh Ambani Asia’s richest man announced that RIL is set to sell a 20 % stake in its oil to chemicals business to Saudi Aramco.

This deal valued the business at $75 billion including their company’s debt, Ambani said.

He also imparts that, “this is the biggest foreign investment in the history of Reliance industries and for India as well.”

Although the terms of the factual deal have not been finalized yet. But the divulge of the news that this deal, values the oil-to-chemicals (O2C) business at $75 billion, is the blockbuster and grand part of a plan to declared by RIL.

It is also said that by adapting this deal their company will sooner become a zero-debt company in upcoming 18 months.

How this is beneficial for Reliance Crude oil Business

The divergent says, “Saudi Aramco will supply a total of 500,000 barrels of crude oil every day to Reliance Jamnagar refinery, after taking this 20% stake.”

Reliance Industries Jamnagar refining complex in Gujarat has a full capacity to process around 1.4 million barrels per day (BPD) and the company plans to expand the overall range and its capacity to grow till two million BPD by the future year 2030, Ambani announced.

The future of the Indian economy and also the future of Reliance industries has never looked this brighter in the past years than now. As India is finally getting transformed into a new India, Reliance will also transform itself into New Reliance,” Ambani said in the annual general meeting.

Why have you decided to become an Entrepreneur? 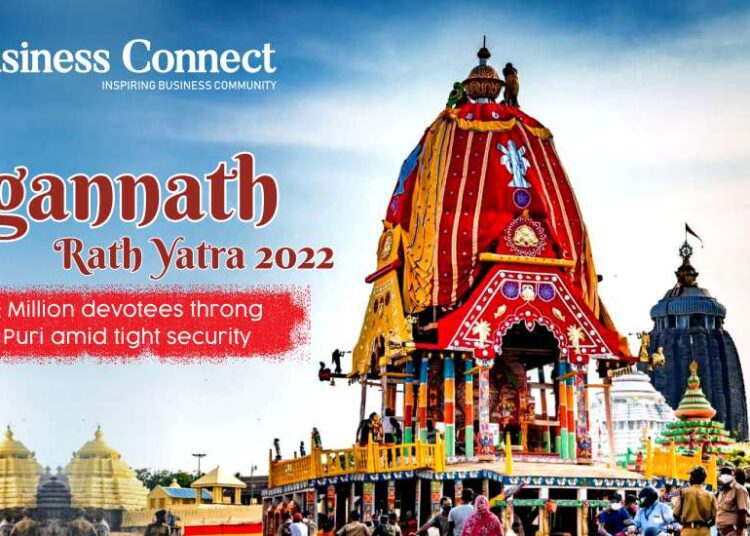 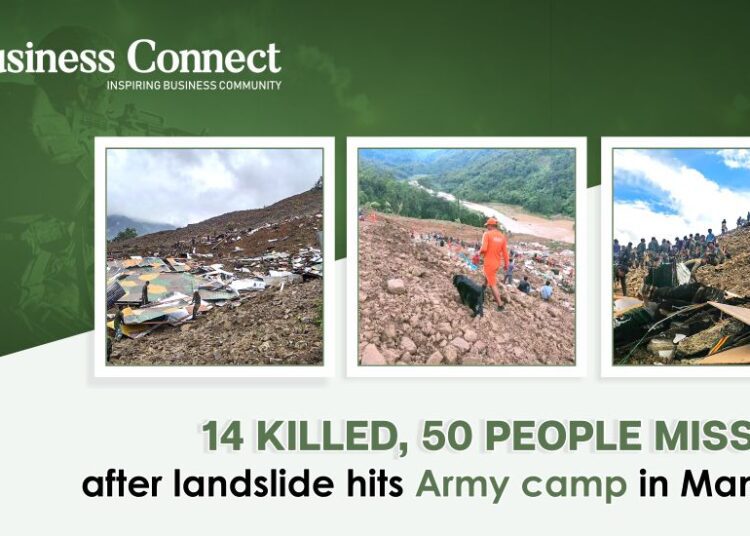 HOW TO BUILD YOUR BRAND 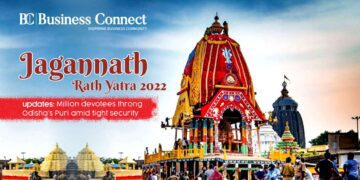 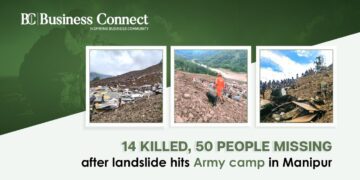