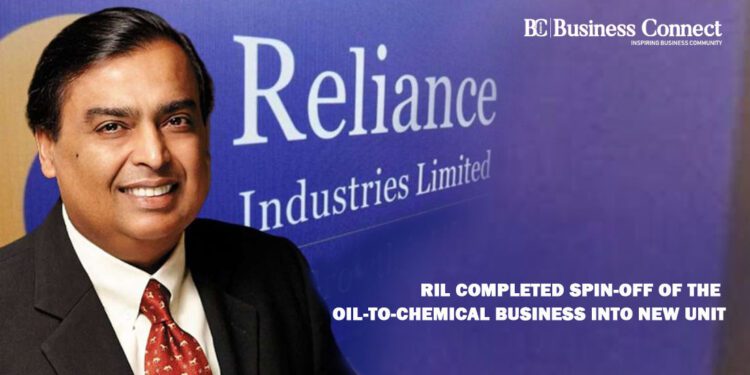 Reliance Industries Limited of Billionaire Mukesh Ambani has ended up with the spinning-off of the company’s oil-to-chemical business into a new unit that will enable it with strategic collaborations to explore growth opportunities.

The business unit of (O2C) oil-to-chemical business holds oil refinery and petrochemical assets of Reliance and retail fuel business but not fields like KG-D6 and textiles business, which are an upstream oil and gas producing fields.

For the first time, Reliance has reported integrated earnings of the O2C business in the third quarter financial results of the company. Earlier, businesses of refining and petrochemical were reported separately while fuel retailing revenue was a part of the overall retail business of the company.

In the earnings statement of October-December 2020, refining and petrochemical along with fuel retailing businesses earnings were reported as one. As resulting in it, it didn’t give any refining margins, which is the most sought after a number to assess the oil refining business of the company.

The company stated in a post earning investor presentation that “The reorganization of refining and petrochemicals as oil-to-chemicals (O2C) reflects a new approach and management matrix.”

This, it stated that it will be “facilitating holistic and agile decision making” along with “pursuing attractive opportunities for growth with strategic partnerships.”

Reliance started its work last year on hiving off the O2C business into a separate unit for a possible stake sale to companies like Saudi Aramco.

The O2C Company is estimated at USD 75 billion and it has been in talks with Saudi Arabian Oil Co (Aramco) for a 20% stake in the sale.

However, the company did not mention about any discussions with Aramco, which are stated to be having hit a valuation roadblock.

The reorganization might be “driving the move towards further downstream and closer to customers” along with that it would be “providing sustainable and affordable energy and materials solutions to be meeting the growing need of India”, the company stated this in the presentation.

Reliance O2C Limited is a joint venture with BP of the United Kingdom between oil refining and petrochemical plants and production properties, bulk and wholesale marketing of fuel, and Reliance’s 51 per cent stake in retail fuel.

The O2C unit also houses Singapore and the UK-based subsidiaries of the company along with marketing subsidiary, Reliance Industries Uruguay Petroquimica SA.

Also, the textile business of Reliance as operated out of the Naroda site, Baroda Township as well as land that is including cricket stadium, Jamnagar power assets, and Sikka Ports and Terminals Limited would also not be a part of the O2C unit.

In July 2019, Ambani suggested that the process of spinning O2C into a separate subsidiary could be completed by the beginning of 2021.

At Jamnagar in Gujarat, Reliance holds and operates twin oil refineries with a collective capacity of 68.2 million tonnes per annum.

The presentation stated that “Reliance O2C (is) one of the most integrated manufacturers of value-added fuels, chemicals and materials,” O2C to optimize downstream resources, reduce transportation fuels and build clean and renewable energy platforms. 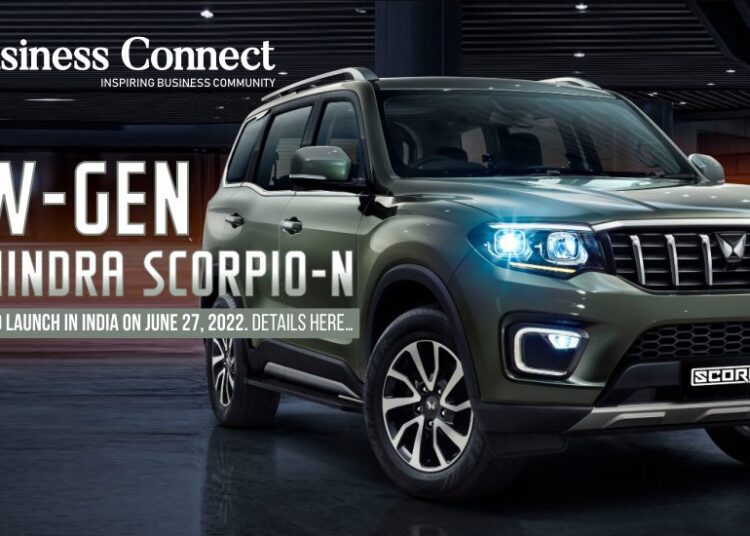 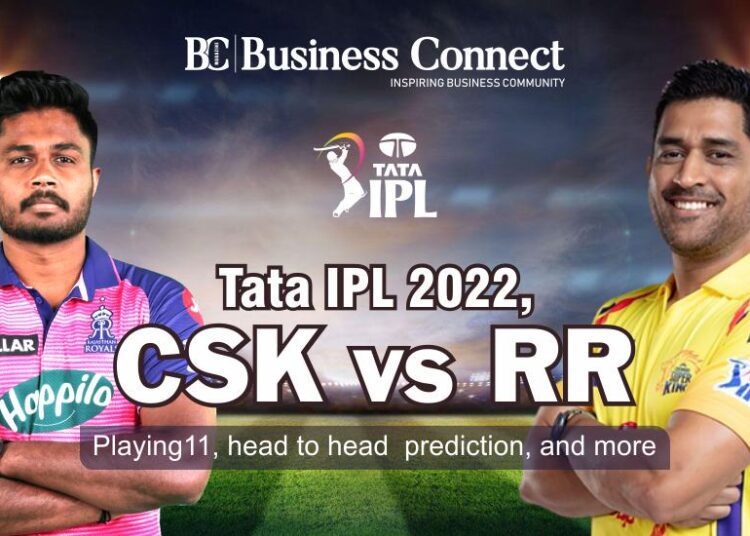 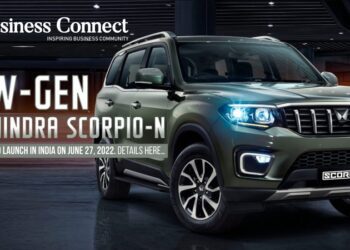 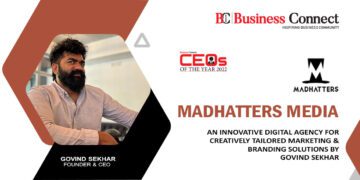 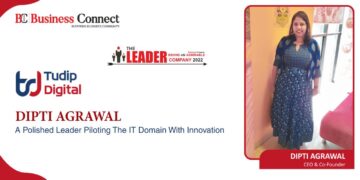