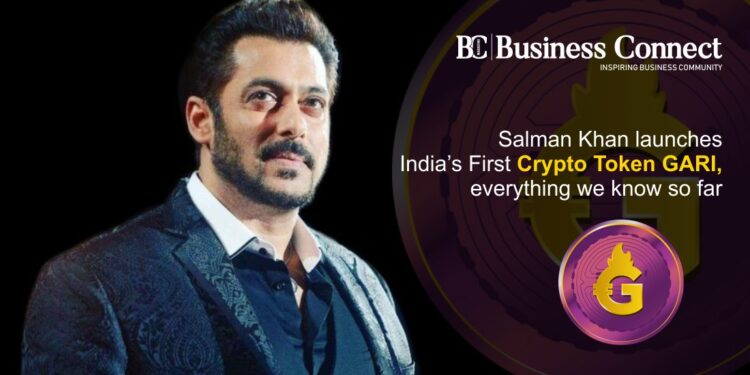 The ceremony happened after he announced a few days ago that he would also launch his NFTs (nonfungible tokens). He wrote in a tweet, I’m excited to announce the debut of Chingari’s GARI Tokens reward programme and NFT Marketplace. My Video NFTs are available exclusively on the GARI NFT Marketplace. Let’s toast to a new era in content creation and monetization!!! #GariTokens #ChingariKiGari. Shera, the Bollywood actor’s bodyguard, followed him to the launch event and also accompanied him to the stage.

All you need to know about Gari Crypto Token

App for short-form video with its crypto token GARI, Chingari has entered the cryptocurrency world. According to the business, GARI, a fungible blockchain token, would serve as “both a future in-app money and a governance token.” The token will be developed with the help of the Solana blockchain. Digital assets (social tokens) backed by a person, brand, or community. According to the firm, “they enable creators to obtain more equitable income and establish better ties with fans.”

Four actor groups drive the Chingari ecosystem: 1) content makers, 2) viewers, 3) advertising, and 4) developers. GARI tokens serve as a bridge between various stakeholders on the platform. Users can use this software to make short videos and share them with the rest of the world.

You will receive a Gari token every time you make a video on Chingari. The Chingari app allows users to create and share short videos. A GARI token will be provided to each creator who creates a video. GARI tokens can also be used for cross-border transactions, such as purchasing items or services directly from author profiles or videos. The products mention in the videos can be purchased with GARI tokens.