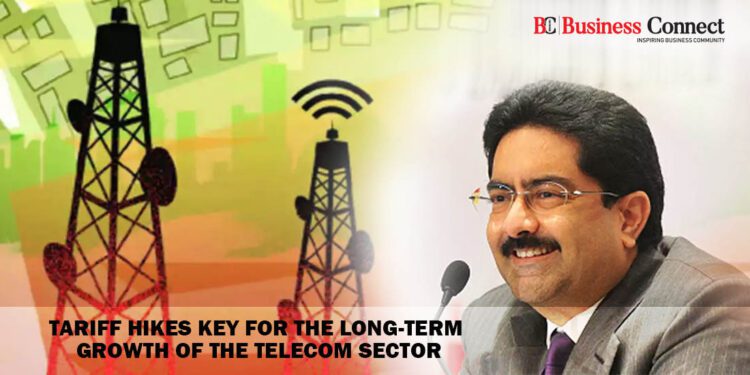 The chairman of Vodafone Idea, Kumar Mangalam Birla said that the growth of India’s telecom sector is dependent on higher tariffs, which is remaining very low despite the hike in 2019.

In a letter to shareholders in the annual report of Vodafone Idea that was released on Monday, Birla told through FY20, the operating environment sustained to be challenging due to unsustainable pricing and hyper-competition.

“The telecom industry also witnessed the first round of tariff hike by all operators in December 2019. However, tariffs are still very low and therefore pricing revival is critical for the long-term growth of the sector,” he said.

The statement given by Birla was similar to the chairman of Bharti Airtel, Sunil Bharti Mittal’s message that was provided to the shareholders in the Airtel annual report stating that India still has some of the lowest data tariffs globally and the industry is hardly able to cover the cost of capital.

The verdict provided by the Supreme Court on adjusted gross revenue (AGR) also added to the financial despairs of telecom operators. The Department of Telecommunications (DoT) interfered to reestablish the financial health of all operators by way of a two-year moratorium on spectrum fee payment, Birla told shareholders.

“Your company continues to focus on driving 4G penetration to increase average revenue per user (ARPU). Further, your company remains focused on strengthening its position on enterprise services, especially the new and fast-growing segment of IoT and cloud services. All these initiatives will improve revenue and profitability and subsequently strengthen your company’s overall competitive position in the market,” Birla wrote.

The company said that as a part of its strategic ‘Smartphone for All’ program, that has partnered itself with NBFC, Home Credit India Ltd, for a ‘handset & telco recharge’, made accessible as an integrated bundle on loan- an industry first. Customer those were hiking into over 25,000 retail offline stores across the country that could buy a 4G smartphone on an EMI with an unlimited prepaid plan for 6 months.

The operator has also joined hands with device manufacturers such as Samsung and Vivo for the launch of their flagship products with combined advertising, intending to gain a higher share of incremental high-end customers. 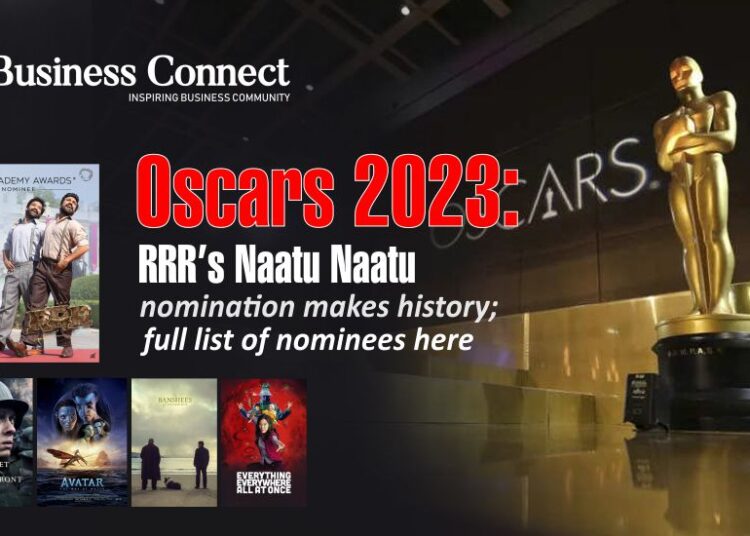 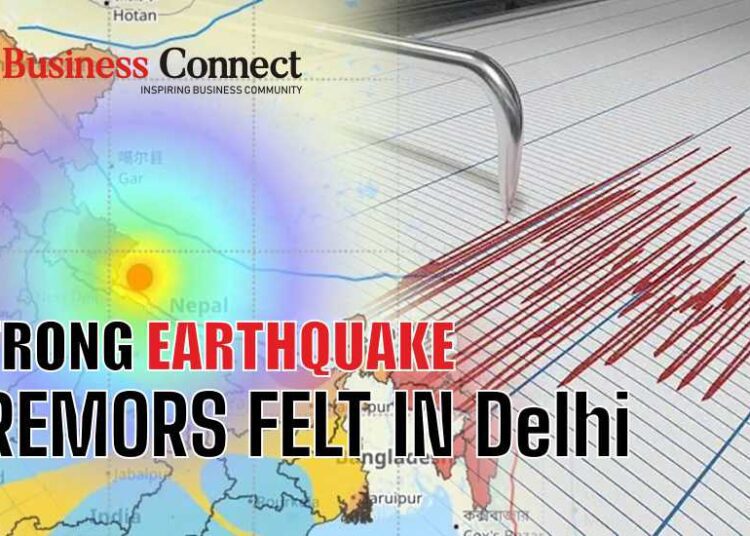 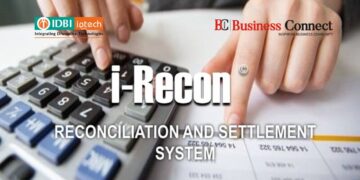