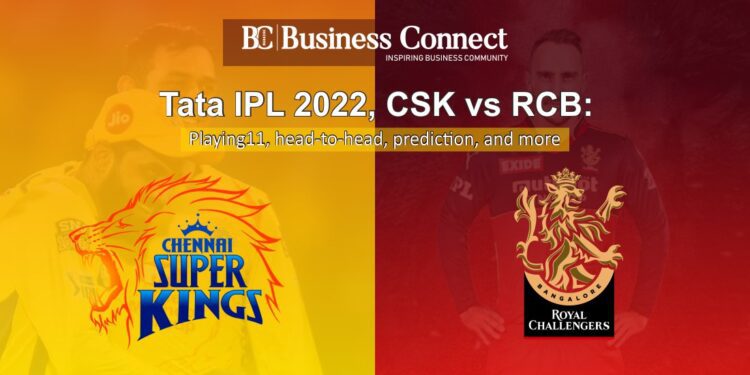 While the Red Army is coming into the contest after losing three games in a row, the Yellow Army, led by MS Dhoni, recently won their match against Sunrisers Hyderabad (SRH).

So far, the pitch at MCA Stadium has aided both batsmen and bowlers. In previous encounters, there have been some good scores, but new ball bowlers have also had an impact on the match. The captain winning the toss will want to field first and chase the target later on. Because it is an evening game, the dew factor may be a problem.