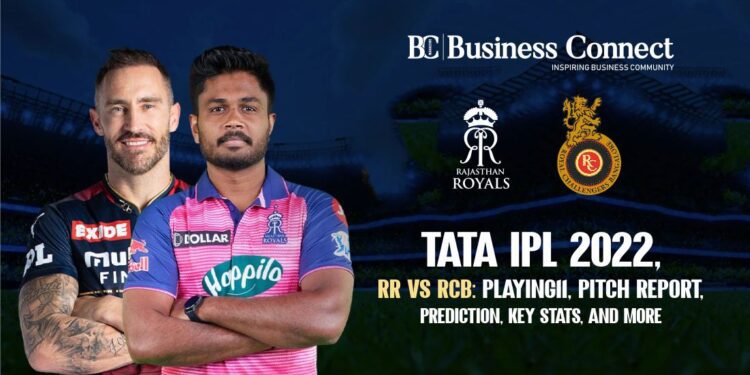 Rajasthan Royals will face Royal Challengers Bangalore in the 13th match of Tata IPL 2022 at the Wankhede Stadium in Mumbai on April 5. Royal Challengers Bangalore have played two matches in the campaign so far. They have lost one game and won one. At the same time, Rajasthan Royals have played two matches in the tournament so far and won both of them.

In their previous match, Rajasthan Royals defeated Mumbai Indians. RR batted first and put up a score of 193-8. Jos Buttler smashed a match-winning century, hitting 100 of 68 balls. Sanju Samson and Shimron Hetmyer each contributed 30 and 35 runs.

The pitch at Wankhede has always been favourable for batting. The track has a consistent bounce, and the smaller boundaries make the batters’ work even easier. There will be a lot of dew, so after winning the toss, both teams will prefer to bowl first.

RR to win the match

The Dynamics of the Gig Economy