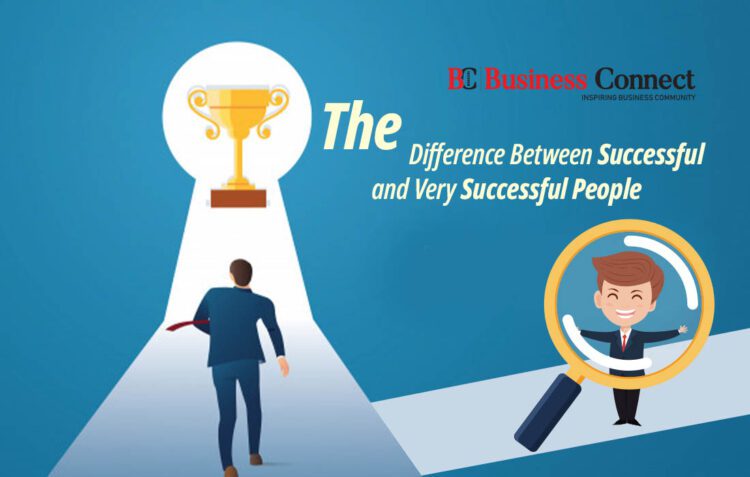 The Difference Between Successful and Very Successful People - Business Connect

Greg McKeown, New York Times Bestselling Author shares his article on LinkedIn which is based on the Famous Quote by Warren Buffet:-

It looks so catchy to me, and I posted the picture of the quote. After I posted it, a friend of mine commented: Explain, please. I saw it like-

So I thought to explain on this buzzy topic and here it is:-

I understand it like, that once you reached a certain level in life, you’ve already been faced with lots of hard choices and decisions between good or great things. What I admire after referring to so many other articles and research on this topic that – One can’t get enough time or proper energy to say “YES” to everything in business. Everyone has to be very wise about focusing on their time, energy, enthusiasm, and optimism toward the Business things and life-related parameters that best advance your overall objectives.

The late Steve Jobs unsurprisingly explains that: – Steve Jobs Said ONE Thing Separates Successful People from Everyone Else (and that thing will make All the Differences in Your Life to be best for you)

The Influential meaning behind Buffett’s statement

According to him, he meant saying ‘NO’ in the investment sense is not so important; but what is important is that his advice on this point, in whatever the context, is applying on anyone arriving at this stage of crossroads in daily decision-making needs to say N-O to their surrounding in any perspective.

Read More: A Tour to the Tourism Industry of India

The most determined people want to accomplish things in a better way. They are always driven for results, in doing more, learning new and exciting things, getting promoted to bugger positions, and starting new ventures as capital. But one should never forget that fact – we also have our personal lives that we can’t ignore for optimum balance and happiness for ourselves. The good ambition of achieving can mean taking care of parentage and family priorities, expanding social circles, and pursuing hobbies (Giving Me time) and other interests according to personal needs.

Buffett’s then advice on a bulls-eye for your conscience. He wanted to say that – we have to know what to shoot for simplifying our lives. It naturally means saying ‘NO’ tome to time and over again to the unimportant things like flying in our direction every day and remaining focused on saying yes to the few things which can easily be digested and that are truly matters.

Steve Jobs agreed on the statements and enlightened us:-

It’s about focus, Job Fatefully supported this notion of saying NO!! At a Conference in 1997 for Apple Worldwide Developers. Here’s a glimpse of what he said:

“People always think of focusing, means saying always YES to the thing you’ve got to focus on. But that’s not what it means at all. It means saying NO to the hundred other good ideas that there are. You have to pick carefully.

Like we discuss Jobs and Buffett, we enlighten you by another author also – Jim Collins Seven things successful people say no to every day

Jim Collins, the best-selling and famous author of the “Good to Great”, once suggested his idea that instead of to-do lists, one should be focused on “stop-doing” lists in the business. Obsessing on to-do lists full of things that don’t really matter sometimes, and you spend less time saying yes to the things that do.

Here are a few things that most successful people say, which needs NO!!! On a regular basis: 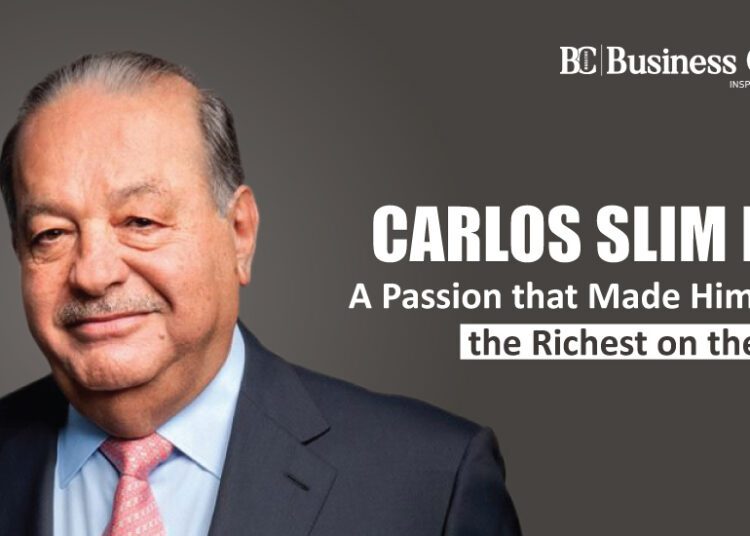 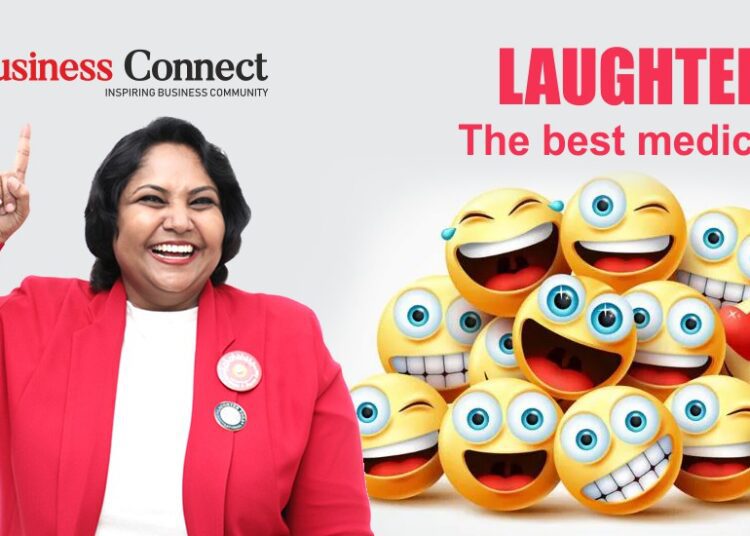