Toyota Motor Corp. has decided not to expand itself further in India due to the high tax regime in the country. It seems to be a blow for Prime Minister Narendra Modi, who is trying to lure the global companies to offset the deep economic malaise brought on by the coronavirus pandemic.

The vice-chairman of Toyota’s local unit – Toyota Kirloskar Motor, Shekhar Viswanathan says that the government has kept the taxes too high on cars and motorbikes due to which the companies find it too hard to build the scale. The high levies are also put owning a car out of reach of many consumers, this means that the factories are idled and jobs are not created.

“The message we are getting after we have come here and invested money is that we don’t want you,” Viswanathan said in an interview. In the absence of any reforms, “we won’t exit India, but we won’t scale up.”

Toyota is one of the world’s biggest carmakers which began to operate in India in the year 1997. The local units of Toyota are owned 89% by the Japanese company and it has a small market share. According to the Federation of Automobile Dealers Associations data, it shows just 2.6% in August versus almost 5% a year earlier.

In India, motor vehicles which include cars, two-wheelers, and sports utility vehicles, although the electric vehicles are not included, the motor vehicles attract taxes as high as 28%. On top of that, there can be an additional levy that is ranging from 1% to as much as 22% which is based on a car’s type, the length, or engine size.

In India, Toyota has largely turned towards hybrid vehicles, which tend to attract the taxes of as much as 43% because they are not purely electric.

Vishwanathan said that “Market India always has to precede Factory India, and this is something the politicians and bureaucrats don’t understand”. India requires having a demand for a product rather than asking firms to set up shop. Higher and higher tax rates are applied when there is the slightest sign of a product doing well. 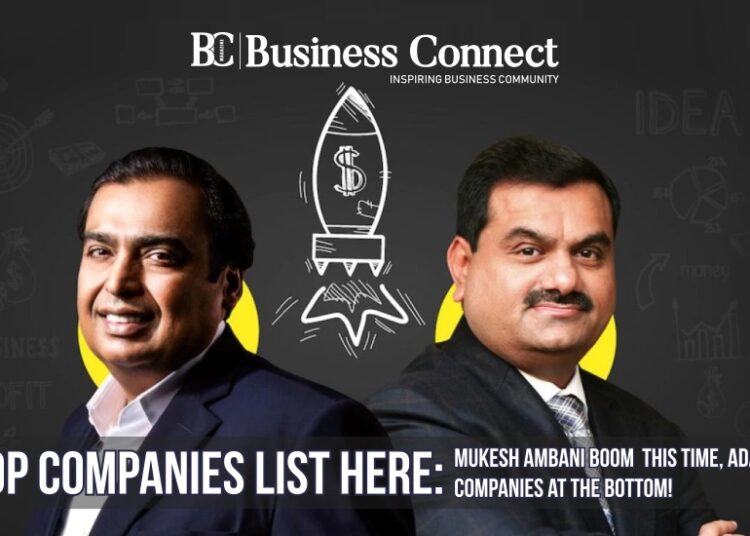 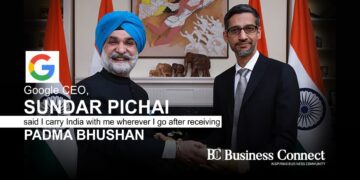 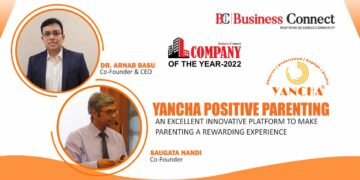