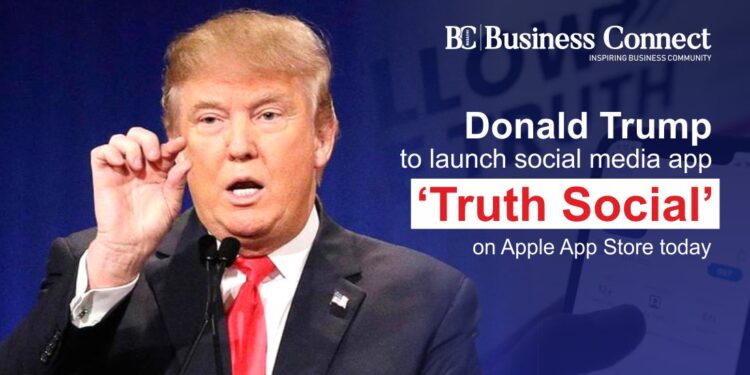 According to reports, Donald Trump’s new social media venture, Truth Social, is set to launch in Apple’s App Store on Monday (21 February), potentially marking the former president’s return to social media on the US Presidents Day holiday (Presidents Day is a federal holiday, and some businesses and offices will be closed; Presidents Day, which was first celebrated in 1971, derives from Washington’s birthday.)  You can make an account on truth social only If you are from the USA otherwise not. You need to know first, how to sign up on truth social? because there are some restrictions to creating an account. You may face some problems while creating an account on it. Sometimes it needs approval from the admin to create an account.

A verified account for the network’s chief product officer, Billy B, responded to questions asked about the app from users during its testing period in a series of postings late Friday (February 18). A user asked when the app, available to beta testers, would be made available to the public this week. The CEO said, ” We’re currently set for launch in the Apple App store on Monday, February 21.”

Donald Jr., Trump’s eldest son, tweeted a screenshot of his father’s account on February 15th, with one post that he uploaded on February 14th: “Prepare yourselves! You’ll be seeing your beloved President shortly!”

Trump said in October 2021 that he would start Truth Social, a social media app that would ” stand up to the tyranny of Big Tech.” Trump Media & Technology Group, which was founded recently, owns the app. The launch of Truth Social would signal the former US President’s comeback to social media after being banned by Twitter, Facebook, and YouTube following his supporters’ attack on the US Capitol on January 6, 2021, after being accused of posting messages encouraging violence.

Trump Media & Technology Group, the parent firm of Truth Social, is led by Devin Nunes, a former Republican US Representative. According to Truth Social’s Chief Product Officer, the company will release a policy on verified accounts in the coming weeks. 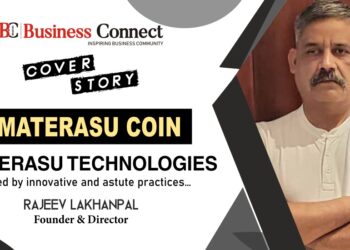 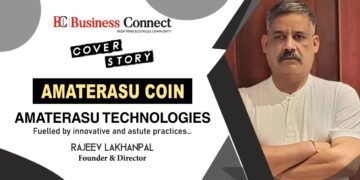 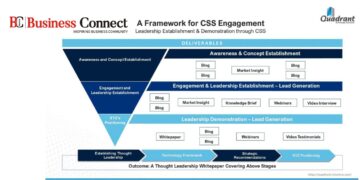