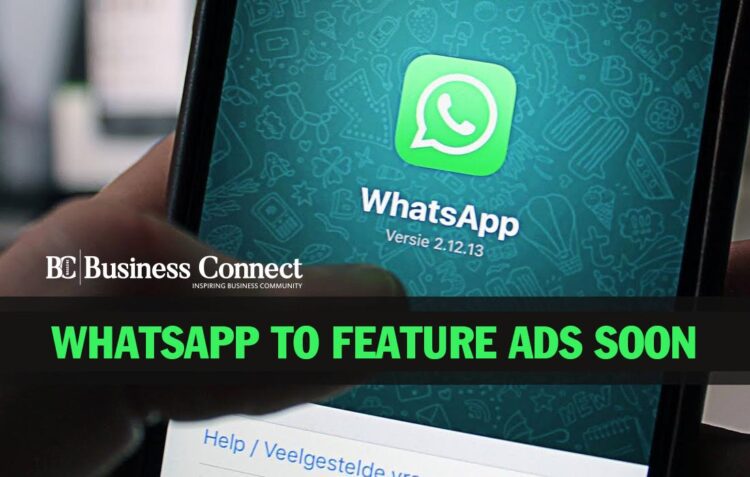 Facebook has officially revealed its plans of bringing advertisements to its mobile-messaging app, Whats App.

The social networking company, which acquired Whats App in 2014 for $19 billion, revealed the update at its annual Facebook Marketing Summit in the Netherlands.

“Whats App will bring Stories Ads in its status product in 2020,” Oilivier Ponteville, media head at Be Connect Agency, tweeted.

Before this, Whats App was the only messaging app with over one billion active users that allowed its users to chat with friends and family without any interruption from ads. Some users are said to be critical of this upcoming change, but this is a much-preferred method than intrusive banner ads.

Whats App’s creators promised that it would not sell its users’ data or put ads on the platform, when they first launched it. It used to charge a yearly fee of 99 cents instead, in order to generate revenue and cover the costs of hosting the chats of millions of users.

In recent years, Whats App co-founders Jan Koum and Brian Acton both left the messaging app and have been critical of Facebook’s attempts to monetize the app.

The Whats App co-founder, Mr Acton, after this has started using and promoting the private messaging app Signal, which he oversees as part of the Signal Foundation non-profit organisation he founded in 2018.

After this update, both Facebook and Instagram would get greater integration with Whats App. It would allow the users to connect with advertising companies directly on Whats App.

According to BBC, “Cross-platform messaging may also lead the way for businesses on one platform to message potential customers on another.”