Why Shouldn’t You Aim to Reach Unicorn Status?

It is all about what the company is, not where you want to go or end up.

The term “unicorn” in the business start-ups is commonly used to define any private company that is valued about $1 billion or more. Since this label was firstly used in the year 2013 by the venture capitalist “Aileen Lee” to describe the way of start-ups that reach the mountainous heights of the $1 billion valuations to their company

Unicorn Status is denoting the new and disruptive schemes for businesses that are captured in the fancy of consumers and investors.

We’re living in The Age of Unicorns now. Just a few years ago, a newly developed or billion-dollar start-up was considered extremely rare in the business market. But in today’s context, “Unicorn” companies seem to be grown around every corner of the globe. The investors and capitalists are now scrambling to invest in this company. They have created a wrong perception that if you don’t think you can get a large capitalist valuation then you go right out of the gate, you cannot even bother trying to raise capital at all.

Should a start-up strive to be a unicorn?

The short answer is: No?

The long explanation for it is a bit more complicated.

Reaching and stepping forward towards your dreams is always a good thing, of course, it is always, and if your dream is big and is about finding a company for yourself with worth $1 billion at some point, then go for it! It is gonna be a struggle, For sure but you can do.

If you want to take step towards the misery that is said to be a Unicorn and the Entrepreneur lifestyle, then you must have wild goals for it and if you don’t have then, it will be tougher for you to help you get out of bed each day.

Donald McGowan, the founder and CIO (Chief Investment Officer) of Undiscovered Ventures Inc. tells that “No one always wakes up and tackles their obstacles and also challenges in their day for the crave mediocrity. All the Unicorns are the dream things which, we all are striving for, and wanted to reach for the desired goal. No one was even worse off because they chose to invest in themselves.”

However, the unicorn start-up is standing like a myth, which can also act as a hindrance for the founders. Rather than focusing on building a great product, with a great team, and actually changing the world through your product —so many people lack and failed start-ups they were going to do. People always blinded by that shiny thing and shiny world.

The Wrong Motivation People get

There are many possible good reasons to start up a new business but people may fail by these wrong motivations:

In a desire to create a unicorn company isn’t a good reason. This is only focused on getting that elusive plate of $1 billion valuations. This is an end to every small beginning, which is not started as a journey. To be a successful entrepreneur, one has to be driven by what the company’s requirement is, not just where you want it to end up.

Business flaws of many UNICORN start-ups

Let us take some examples to show you the reality of the Shining Unicorns – Uber is the most valuable venture-backed private company in the world to the sum of $51Billion. What you may not know and be surprised to read, is that Uber still isn’t profitable and is said to be burning through $100m a day has raised a further $1.2bn this year. Then there’s Snapchat which is worth $16billion, yet only in 2015 (its fifth year in business) is the company focussing on revenue and making any money.

So, what’s going on here? Unicorn valuations effectively go against many of the principles used by the analysts and advisors to rate organizations and their equity prices.

CONSTRUCTIVE HOBBIES ARE THE ESSENTIAL NEED FOR THE ENTREPRENEURS 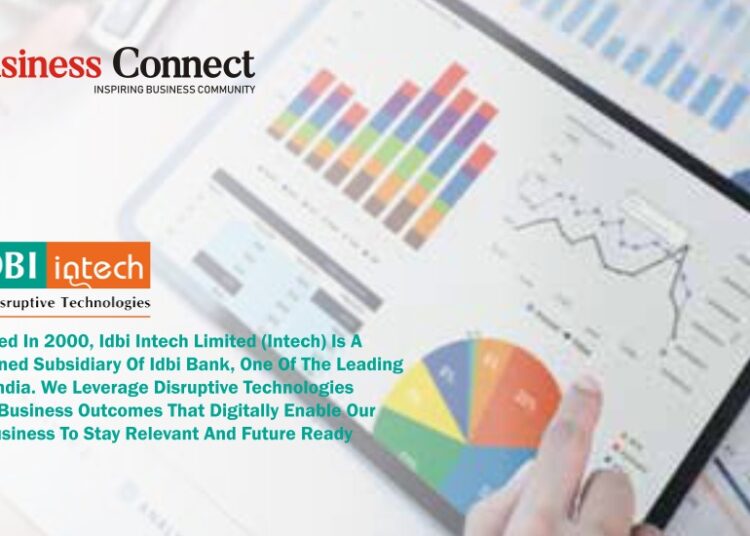 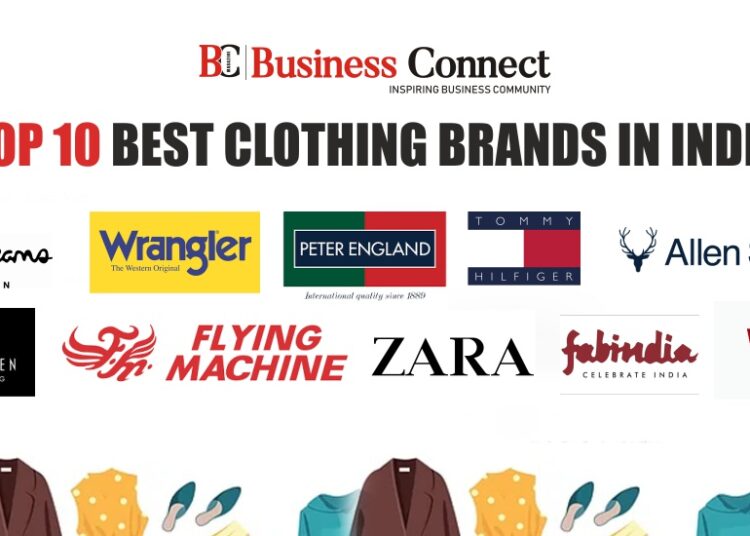 CONSTRUCTIVE HOBBIES ARE THE ESSENTIAL NEED FOR THE ENTREPRENEURS