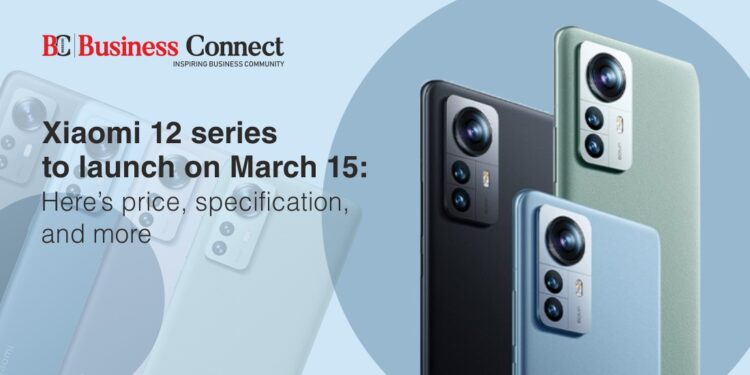 It’s worth mentioning that the Xiaomi 12 series is already available in China, with prices starting at CNY 3,699 for the entry-level model (around INR 43,400). The Xiaomi 12 Pro costs CNY 4,699 in China (around INR 55,100). If Xiaomi wants to release these smartphones in India as well, they are likely to be priced similarly.

The Xiaomi 12 and its Pro variant are equipped with Qualcomm’s flagship Snapdragon 8 Gen 1 chipset in China. The OnePlus 10 Pro and the new Samsung Galaxy S22 series are both powered by the same processor. The regular Xiaomi 12 has a 4,500mAh battery with 67W fast charging and 50W wireless charging capabilities. It has a triple-camera configuration on the back, including a 50-megapixel Sony IMX766 sensor with OIS. A 13-megapixel ultra-wide sensor and a 5-megapixel macro camera are included.

On the other side, the Xiaomi 12 Pro has a somewhat larger battery. It sports a 4,600mAh battery with 120W rapid wired charging capabilities. There are three cameras on the rear, including a 50-megapixel Sony IMX707 wide-angle sensor with OIS. A 50-megapixel portrait sensor and a 50-megapixel ultra-wide sensor are included. On the front of both smartphones is a 32-megapixel selfie camera.